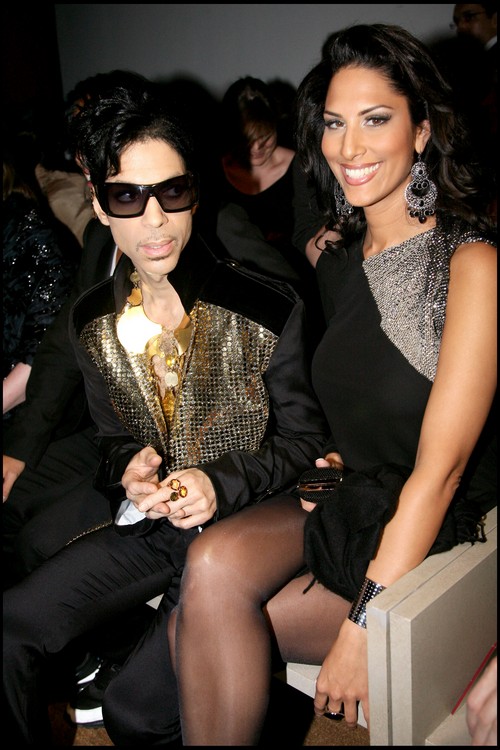 Prince’s death has put the spotlight on his family, including on the dead singer’s brother. Prince’s brother Alfred Jackson influenced him musically. Alfred’s style of singing was very similar to Little Richard’s and Alfred loved to sing James Brown songs. The music world could see the influence. Prince was often compared to Little Richard, James Brown and Jimi Hendrix and David Bowie.

Half-brother Alfred may have influenced Prince’s persona as well. Charles Smith, a former drummer for the deceased icon, wrote the book ‘Possessed’ and revealed that Alfred was a “colorful and unconventional guy” and that the half-siblings shared many of the same peculiarities.

In the same book it is revealed that Alfred lived with half-siblings Prince and Tyka Nelson for a time during their childhood. Alfred was drafted at the age of 17 and served in Vietnam. Upon his return to St. Cloud, Minnesota after the war Alfred was admitted to a veteran’s hospital where he still resides.

It is unknown whether or not Prince had any contact with his older half-brother Albert Jackson once the veteran returned from Vietnam.

A fiercely private person, Prince rarely spoke of his family. The singer and Tyka were estranged for a time when she resorted to prostitution and was addicted to drugs. Prince helped Tyka go to rehab where she turned her life around and became a devout Christian.

Winner of an Academy Award, Golden Globe and seven Grammys, Prince lived a life of rebellion and expression through his music and fashion. Who can forget the bottom-barring chaps the singer wore to the 1991 MTV awards?

Prince was flamboyant, over-the-top, androgynous and mysterious. He left his musical mark on the world just James Brown, Little Richard, Jimi Hendrix and David Bowie did. Prince was larger than life.

Unbeknownst to many, Albert Jackson, whom the half-brother’s sister Tyka Nelson refers to as Alfred Frank Alonso, was an influence on the man who gave the world the songs ‘Purple Rain,’ ‘When Doves Cry,’ ‘Little Red Corvette,’ “Raspberry Beret’ and ‘Kiss.’

Prince died at the age of 57 at his Paisley Park Estate in Minnesota. Only six days before his passing Prince’s plane made an emergency landing in Moline, Illinois where the singer was treated for a drug overdose.