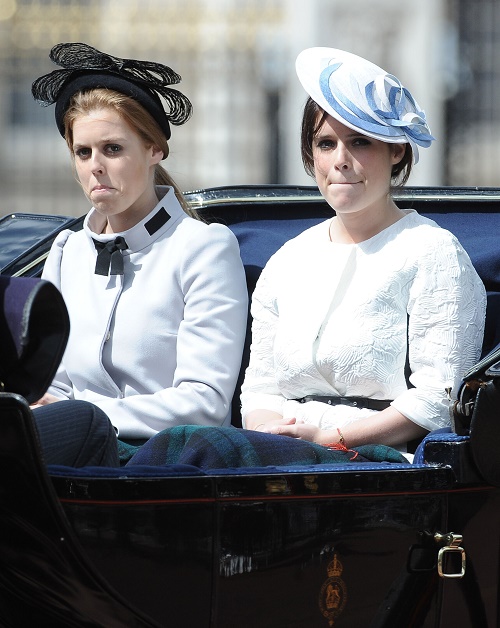 It looks like Prince Andrew is stirring up trouble for the royal family. There are reports indicating that Prince Andrew desperately wants to improve the status of his daughters, Princess Beatrice and Princess Eugenie. He’s asking Queen Elizabeth and her heir Prince Charles to allow their future husbands to have earldoms.

One source close to the situation even said that Andrew desperately wants to have bigger roles in the royal family. If their future husbands are not given earldoms, Andrew is worried that his daughters’ futures are at stake. He doesn’t want them to be commoners. Instead, he wants them to be important members of the royal family. 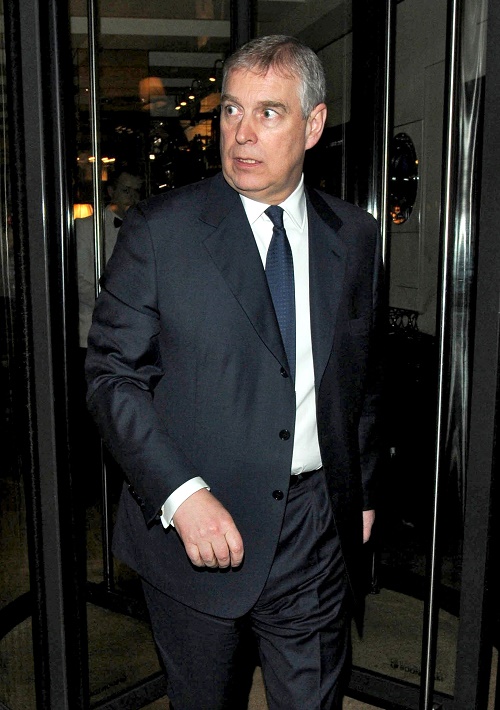 If that weren’t enough, sources also say that Queen Elizabeth herself wants very little to do with Princess Beatrice and Princess Eugenie. And that’s simply because she doesn’t want their mother Sarah Ferguson to be in the spotlight again.

The Queen already has enough issues with Prince William and Kate Middleton and now Prince Harry and Meghan Markle. It’s even too early to tell whether or not Beatrice and Eugenie are even going to get married in the future. Yet, there’s no way Queen Elizabeth will give earldoms to their future husbands.

What’s more, some sources say that Prince Andrew’s request is absolutely ridiculous. Both Princess Beatrice and Princess Eugenie have been given every advantage in life, including fully paid educations.

What’s more, many critics are pointing to Princess Anne and how she’s refused to give her own children, Zara Tindall and Peter Phillips, royal titles. That’s because when they were born she wanted them to make their own way in life and not be burdened with a royal title. Yet Prince Andrew is insisting that his children are treated as royals and that’s why he’s willing to do whatever it takes to make it happen.

Let us know what you think in the comments below and don’t forget to check CDL for all the latest Royal news. 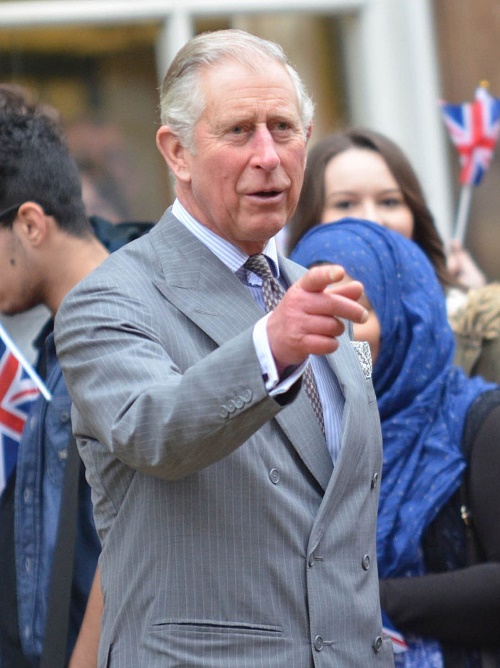 Tonight The Queen and the Royal Family welcome the world’s ambassadors to #BuckinghamPalace at the annual Diplomatic Reception pic.twitter.com/b2NEKEJBNj