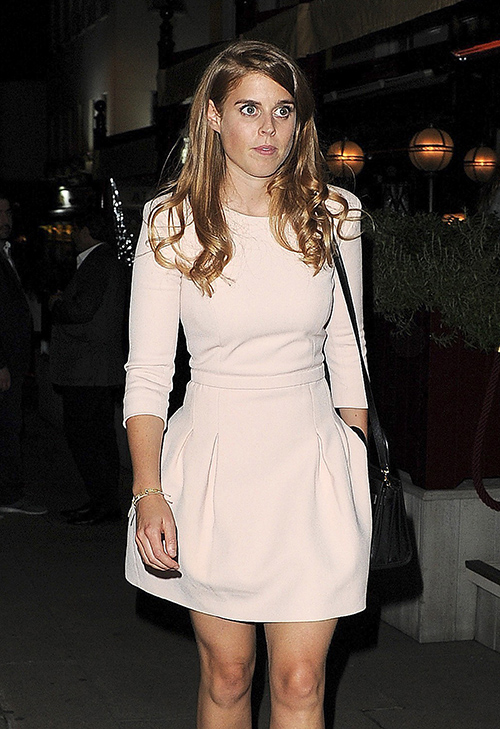 Does Princess Beatrice fear that attempts at a career have failed because of dyslexia? Between September 2011 and May 2015, the princess jumped from one job to another – a total of four jobs in four years. Beatrice shared her very personal struggle in an interview with Bernadette McClean, Principal of the Helen Arkell Dyslexia Centre. The centre has begun a ‘Believe Achieve Succeed’ campaign that kicked off during Dyslexia Awareness Week October 3rd through October 9th.

The young royal is determined to raise awareness of dyslexia. Beatrice was diagnosed at the age of seven and the elder daughter of Prince Andrew and Sarah Ferguson received specialized help through the Helen Arkell Dyslexia Centre.

Now, a patron of the Centre, Princess Beatrice recently talked about the problems she faced as a child and the challenges still encounters as an adult. Beatrice admitted, “I still spell things wrong and I still have to read every email a million times to make sure it’s correct.”

Rather than let dyslexia get the better of her, Princess Beatrice explained, “I have to learn to cope with it every day. Dyslexia is the opportunity to think differently,” Beatrice revealed.

The next generation of Royals has chosen to become patrons of causes and charities involving children and young adults. Kate Middleton has become a patron of Place2Be and the Anna Freud Centre. Both offer services and support to children and families struggling with mental illness and addition.

Princess Eugenie has become a patron of the Salvation Army UK and Republic of Ireland. Eugenie recently recorded a video in order to bring awareness to human trafficking and modern day slavery.

Kate Middleton, Prince William, and Prince Harry have joined forces and are champions of Heads Together, another charity that offers assistance and support to children and families dealing with mental health issues. 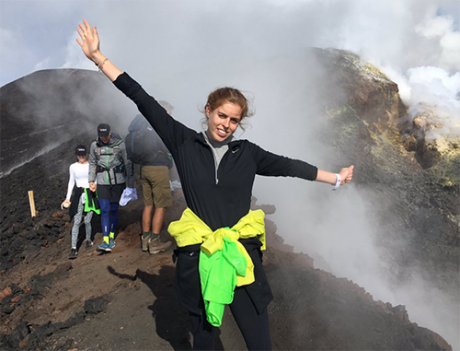 Despite struggling with dyslexia, Beatrice graduated from Goldsmiths College with a Bachelors of Arts degree in History and History of Ideas. Kate Middleton isn’t the only Royal woman with a college education.

Bringing awareness to the challenges those with dyslexia face has become an important part of the princess’s life. Princess Beatrice shouldn’t feel as if dyslexia has held her back in any way.