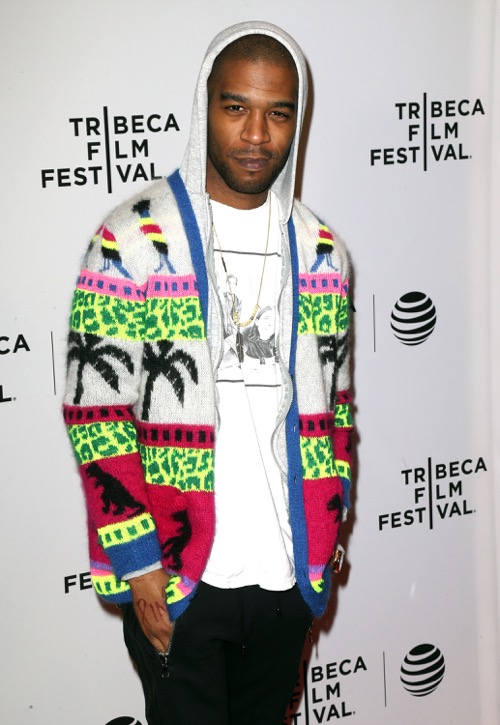 The ‘Empire’ spoilers for season 3 keep coming. The newest addition to the cast is rapper Kid Cudi who will portray Gram, a personal and professional rival for Hakeem Lyon [Bryshere Gray].

Hakeem will need to kick it up a notch or two or ten because Gram is ready to Hakeem on in the studio Entertainment Weekly reports. ‘Empire’ fans know how Lucious Lyon [Terrence Howard] loves to pit his talent against each other for maximum results.

Get ready for romance to blossom as Gram is dating Hakeem’s ex-girlfriend Tiana [Serayah]. Hakeem is still reeling from Laura [Jamila Velazquez] leaving him at the altar. And let’s not forget Lucious betraying Hakeem by marrying Anika Calhoun [Grace Gealey]. Will Hakeem be emotionally ready to take on this kind of competition?

Kid Cudi joins a long list of impressive guest stars and new ‘Empire’ cast editions. Rapper French Montana has been signed on as music mogul Vaughn who is a member of Lucious’s powerful inner circle. Another rapper, Birdman, is set to make a cameo appearance during the third season of the Fox mega hit drama.

Another ‘Empire’ season 3 cast addition is Taye Diggs who has signed on in the recurring role of Angelo Dubois a New York councilman. The sexy politician has a Harvard law degree and comes from a wealthy family. There have been hints that Angelo will be a love interest for Cookie Lyon [Taraji P. Henson].

Other ‘Empire’ spoilers include Sierra McClain joining the cast as Nessa a singer with tremendous talent who is the young protégé of Lucious’s rival Shine [new ‘Empire’ cast member Xzibit].

The list of Hollywood and music industry heavy hitters joining the cast of or making cameo appearances on ‘Empire’ keeps growing. Stay tuned for more ‘Empire’ spoilers and updates.