‘Rob & Chyna’ Canceled Before Season 2: No Renewal If Rob Kardashian and Blac Chyna Break Up 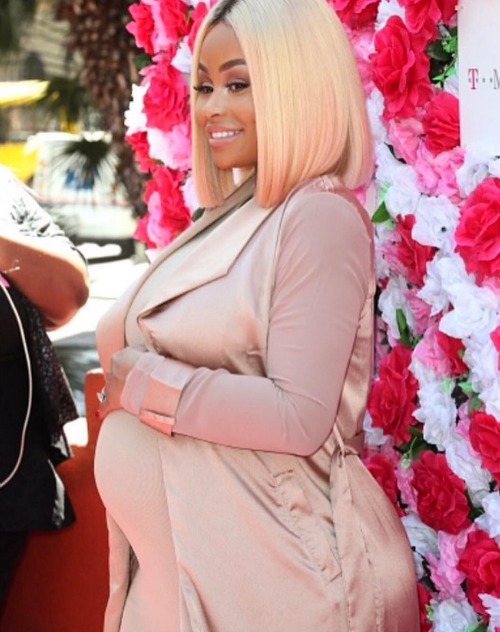 ‘Rob & Chyna’ is not being renewed yet and faces being canceled if Rob Kardashian keeps messing up according to a recent report. It looks like Rob Kardashian and Blac Chyna might be done – both personally and professionally.

Even though the Instagram model is yet to give birth to the couple’s first child, there’s speculation that their reality television show, ‘Rob & Chyna’ might be canceled by the end of its first season. What’s more, there are also rumors swirling that Rob and Chyna might call it quits and break up once their baby is born as well.

According to TMZ, ‘Rob & Chyna’ hasn’t been ordered for a second season by E! yet, mostly because Rob has been uncooperative with executives. Kim Kardashian’s little brother has supposedly been in hiding, putting his reality television future in jeopardy once again.

Of course, this isn’t the first time Rob has bailed out on a television show. The former ‘Keeping Up With The Kardashians’ star stayed behind closed doors for nearly two years before he met and eventually fell in love with Chyna. Rumor has it that Rob got into a heated fight with his sister Kim Kardashian before her wedding to Kanye West back in May of 2014.

Both critics and fans alike also think that because of his weight gain, he refused to be photographed as he distanced himself not only from the rest of the Kardashians, but the celebrity spotlight as well.

Yet, sources say that if Rob Kardashian does bail out on Blac Chyna, the pregnant reality star might get a show of her own. Producers supposedly think that she’s ‘ratings gold’ and that she can easily hold a show of her own as a single mother struggling to raise her family in the celebrity world – especially with a Kardashian baby of her own.

Whatever the case, one thing is for certain: Rob Kardashian and Blac Chyna might not even make it down the aisle with the state of their relationship right now. Blac Chyna’s dreams of becoming Angela Kardashian might never happen if Rob doesn’t follow her plan, and that’s to ultimately become a member of the Kardashian family, whether his sisters like it or not.

Tell us CDL readers, what do you think? Is ‘Rob & Chyna’ getting the boot before their second season? Are Rob Kardashian and Blac Chyna breaking up before the birth of their child? Would you tune in if Blac Chyna got a show of her own? Let us know what you think by dropping us a line with your comments below.

Congrats to my Bestie @amberrose !! I’m so proud of you 💕 #amberroseslutwalk2016