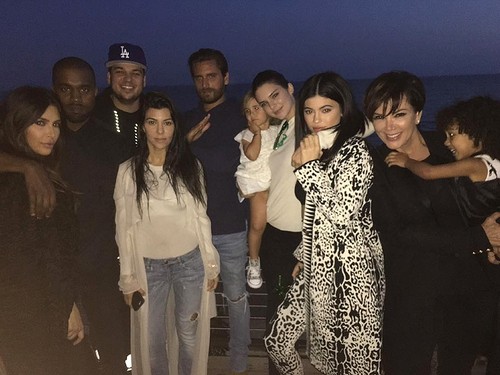 Rob Kardashian celebrated his birthday with the Kardashian-Jenner family. Blac Chyna was NOT welcome at the party Kim Kardashian and Kris Jenner put on for Rob.

Just about everyone else was there to celebrate, but no Chyna. Even Scott Disick and Kylie Jenner showed up. Kanye West was also there along with Kendell and Kris. Kim and Kourtney shared the same family photo – Kourtney captioned hers “Family” while Kim captioned hers “FAMILIA.” 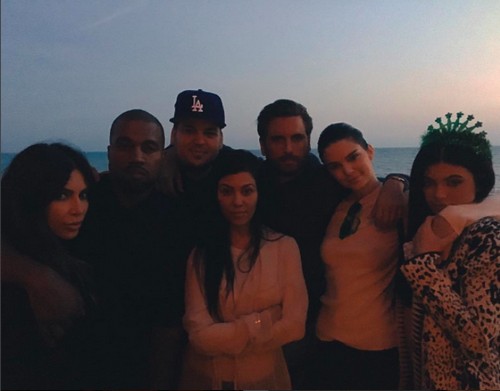 Does this mean Chyna and Rob are O-V-E-R? Or did Chyna decide that it would cause too much drama if she showed up for Rob’s FAMILIA birthday party? Do we really think that Chyna is the bigger person and bowed out gracefully?

There’s so much bad blood between Kylie and Chyna over Tyga that it would have been in poor taste to for Chyna to insist Rob take her to a Kardashian and Jenner dinner. After all, an underage Kyle did seduce Tyga away from his son King Kaiser’s baby mom. Awkward!

It could be that Rob begged Chyna to stay home. However, history shows us that Kim and Kris will throw a fit until they get what they want. And what Kris and Kim want is Chyna out of Rob’s life. 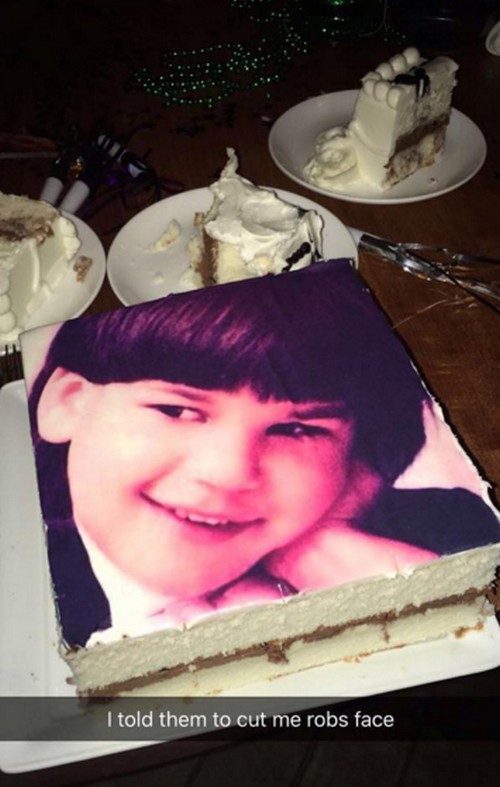 Did Kris Jenner and Kim Kardashian absolutely refuse to invite Rob Kardashian’s new gal pal Blac Chyna to the family celebration? In the photos Rob is smiling from ear-to-ear.

Kris and Kendall seem pretty happy to have been reunited with Rob. Kim and Kanye and Kylie didn’t make any real effort to smile and Kourtney appears to be super uncomfortable – she is NOT smiling. Maybe she was upset that Kris still considers Scott part of the family. 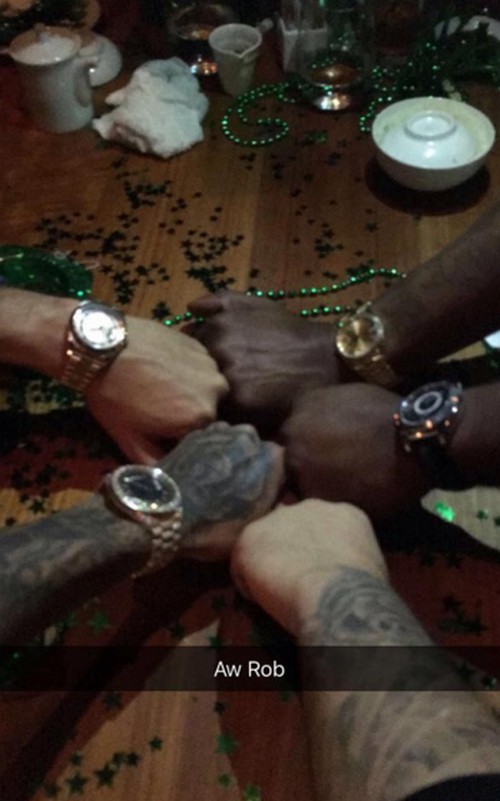 People reported the Thursday party, which included a dinner at Nobu Malibu, had a St. Patrick’s Day theme. Khloe was reportedly not there because she was sick. No sign of Caitlyn Jenner either.

But never fear! Blac Chyna treated Rob Kardashian to a day at Legoland a few days before his birthday. it’s not as if the couple didn’t celebrate in some way. Maybe next year, if Rob and Chyna are still together, Kris Jenner and Kim Kardashian will invite Chyna when Rob turns the big 3-0 next year.

Blac Chyna spotted out shopping with a friend in Los Angeles, California on March 19, 2016. The two first stopped to get a car wash before taking some time to browse shops. Kris Jenner is very unhappy that Rob (Blac Chyna’s boyfriend) chose to hang out with her for his 29th birthday by FameFlynet