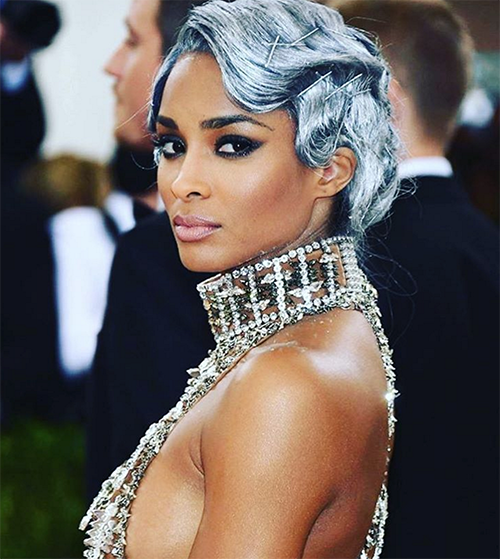 Is Russell Wilson cheating on Ciara? According to Ciara’s social media accounts, Russell Wilson is the perfect gentleman, and a serious upgrade from her baby-daddy Future. But, according to a new report online, Russell Wilson and Ciara’s relationship may not be all that it seems, and the Seattle Seahawks quarterback has been sneaking around with another woman behind Ciara’s back.

The cheating accusations come from the questionable website Media Take Out. According to MTO’s inside sources, Russell Wilson has been cheating on Ciara with a model. but they don’t release her name. Media Take Out reports, “Just when we thought this R&B singer was on to the next and in a happy and healthy relationship, sources allege that this baller is cheating every chance he can get with a model ‘Becky.’ Allegedly he calls this Becky so much that she wonders why he even put a ring on his singer lady in the first place.”

Russell Wilson and Ciara’s relationship is constantly under a microscope because of Ciara’s never-ending feud with her baby-daddy Future. Who knows if Russell Wilson is a cheater or not. But, we’re pretty sure that if he was cheating, the internet and papparazi would have figured it out by now. And, Future would have had a field day with it and rubbed the scandal in Ciara’s face.

We’re going to assume right now that the Russell Wilson cheating rumors are just that at this point – rumors. Because, seriously, there is no way the NFL player could have a super secret side-chick and actually be able to keep her a secret. Besides, we like to think there are a few faithful guys left in Hollywood.

What do you guys think? Do you believe Russell Wilson is cheating on Ciara? If so, then who is his Becky? Let us know what you think in the comment section below!