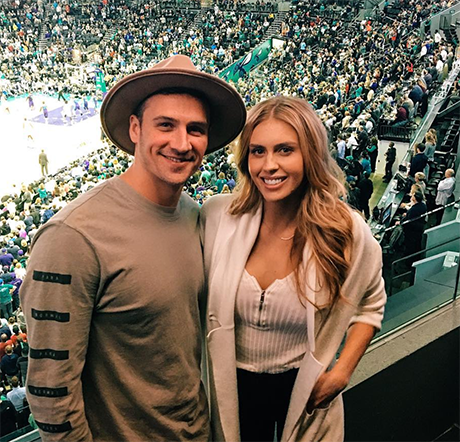 Are Ryan Lochte and Kayla Rae Reid having problems already? That’s what fans can’t help but wonder as Ryan himself admitted that he’s never seen his future wife Kayla on the pages of Playboy magazine. In fact, the former ‘Dancing With The Stars’ contestant says he refuses to look at his fiancee’s Playboy pictures for a good reason.

In a new interview with Cosmopolitan magazine, Ryan said that it’s been awhile since he last flipped through a Playboy magazine. It’s because Ryan views Kayla more than just a model who takes off her clothes for a magazine. He told the publication, “I don’t want to see her as just that,” adding that there’s ‘more depth’ to his fiancee. 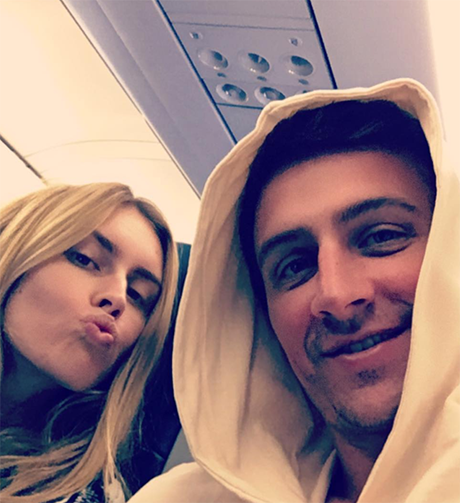 If that weren’t enough, Kayla said herself that she doesn’t even like the term ‘Playboy model.’ Instead, she likes to refer to herself as a ‘centerfold.’ Kayla explained in the same interview, “I’m a centerfold. Once you’re a centerfold, you’re a centerfold for life. I have a month designated for me. No one can take that away.”

Fans can’t help but wonder if Ryan wants Kayla to quit Playboy altogether. After all, the couple is hoping to keep their names in the headlines for as long as they possibly can. Sources say that Ryan and Kayla Rae Reid are hoping to publicize their engagement as much as possible in the coming months. So far, Ryan and Lochte have not set a date for their upcoming wedding. Although the couple did reveal that they are focusing on their upcoming move to Los Angeles. 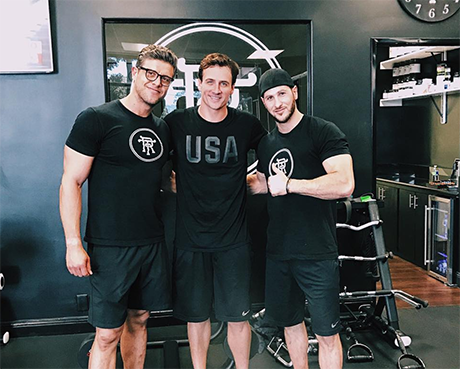 What’s more, Ryan Lochte and Kayla Rae Reid also hoping to land a reality television show that focuses on their engagement. If that weren’t enough, Kayla admits that she wants to become a Hollywood actress and hopefully a cookbook author, too. Ryan, meanwhile, still has plans to compete in the 2020 Summer Olympics in Japan.

Of course, time will only tell whether or not Ryan and Kayla will manage to make it down the aisle with all the projects they have planned for the future. Do you think Ryan Lochte wants Kayla Rae Reid to quit modeling? Is there a possibility that he might be ashamed of her Playboy work? Will the issue cause problems for the couple’s wedding plans? Drop us a line with your thoughts in our comments section below. Also, check back with CDL for all the latest news on Ryan Lochte. 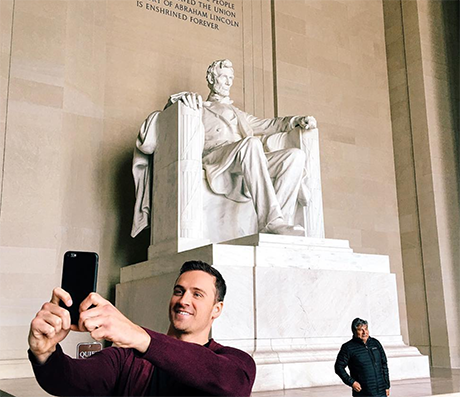 My #wcw for life. I love you @kaylaraereid beautiful inside and out 🔥🔥😍😍

The finale of #dwts and @terrajole @vanillaiceofficial and I are ready to have fun! #LA #thegrove

Just did the reading from @tylerhenrymedium and I am just in shock! Amazed what he said and knew. He has a special gift #hmtylerhenry #speechless #believer