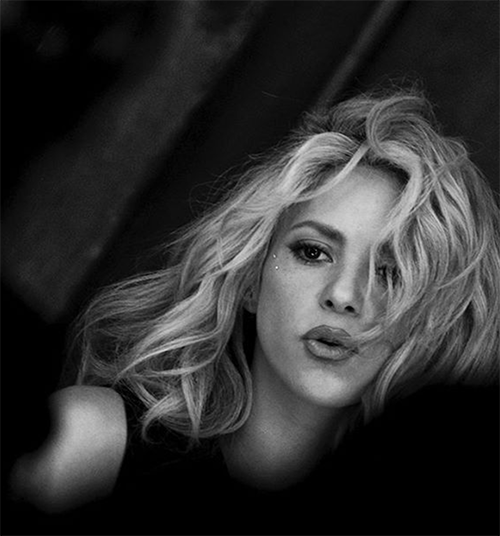 Shakira and Gerard Pique’s relationship might be close to being over. There are new reports swirling that the singer and her soccer star partner are calling it quits after she pulled out of several upcoming performances citing ‘personal issues.’

According to reports, Shakira left her fans disappointed after canceling several of her upcoming performances, which includes the Latin Grammy Awards and American Music Awards because of personal matters that she hasn’t revealed just yet. Shakira hasn’t been seen with Gerard in several months and hasn’t posted a photo of him on her Instagram post since early last summer, fueling buzz that they are most likely headed for a break up.

Of course, no one knows what is really going on behind closed doors with Shakira and Gerard Pique except for the couple themselves. But has Shakira had enough of Gerard’s supposedly controlling and jealous nature? Then again, this is the same person who several years ago told Shakira to ‘shut her little mouth’ about him in interviews.

Apparently, the Spanish soccer player was none too happy about seeing Shakira appear in music videos with other men, so much so that he banned her from making them. Shakira tried to justify Gerard’s jealous behavior by telling the Independent back in 2014 that he was simply being ‘territorial’ in their relationship because of his background, explaining, “But I like that. He’s protecting his turf. He is a defender — the last person before the goalie.”

Yet, knowing that Shakira is considered as one of the sexiest women in the entertainment world, there’s no doubt that her ‘work’ caused more than a little friction between the two.

If that weren’t enough, Shakira confirmed earlier this year that she and Gerard had no plans to marry, even though they’ve been living together and raising their two sons as a family for several years now. 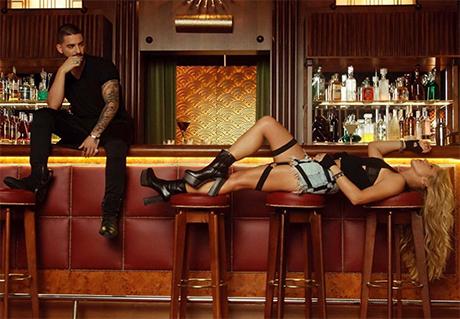 Then again, for Gerard to tell Shakira to shut her mouth might seem disrespectful to her fans, but she felt comfortable enough about their particular relationship dynamic to be honest about it in the media. But have things changed in the last several months? Is Shakira ready to pull the plug on her relationship with Gerard Pique? What do you think?

Given that they haven’t been seen with one another in several months, there’s a good chance that she might very well be making an announcement about their break up soon. Also, check back with CDL for all the latest news on Shakira.