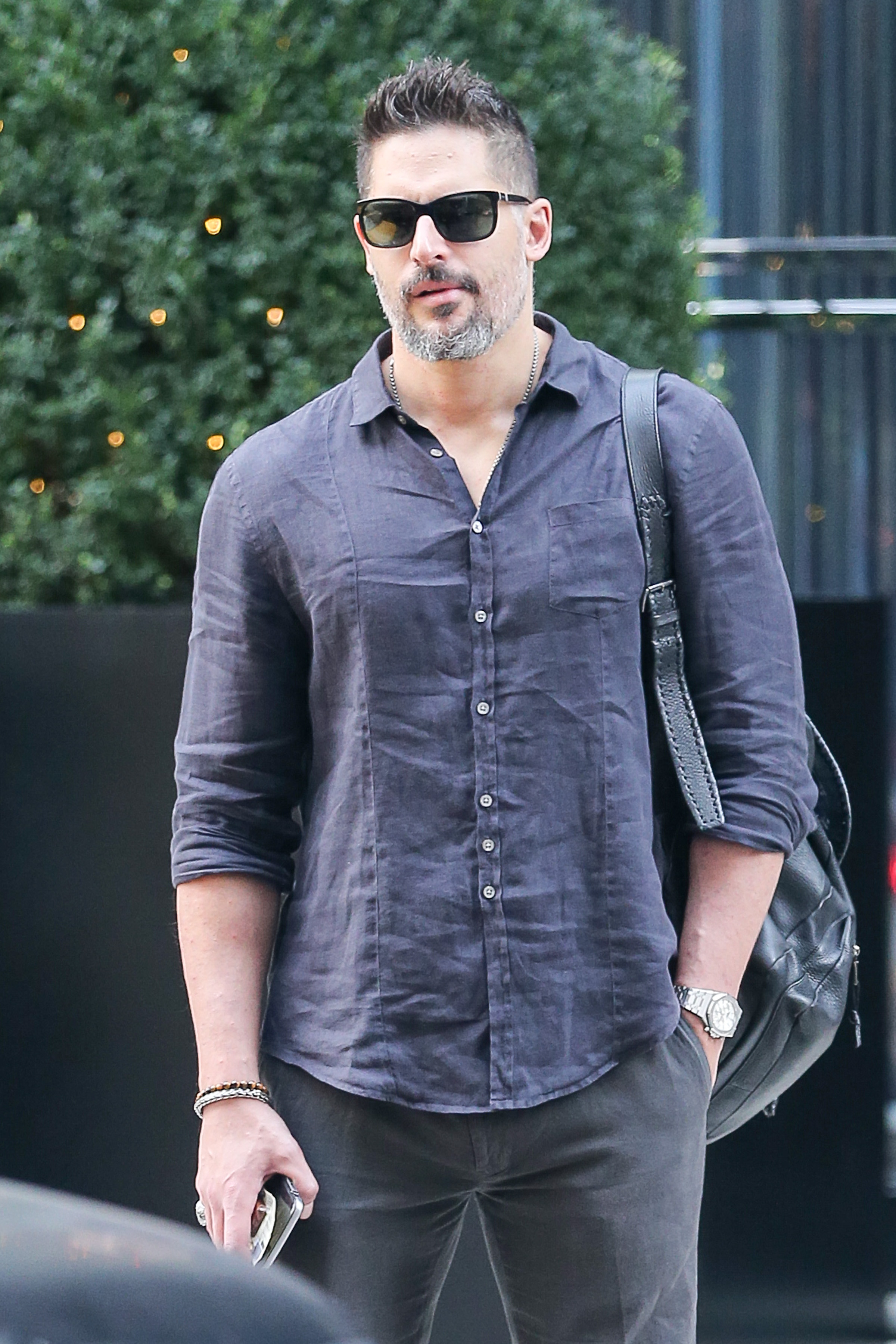 There are new reports that Sofia Vergara and Joe Manganiello might be living separate lives and even planning a divorce announcement even though they are yet to celebrate their one year anniversary together. In fact, there’s strong speculation that the couple might be going through a rough patch in their marriage as they haven’t been seen with one in another in several weeks.

During the beginning of their romance and even during the first few months of their marriage, Sofia Vergara and Joe Manganiello were attached to one another at the hip. It was more than apparent that the couple was sexually attracted to each other and simply couldn’t help but put on the PDA everywhere they went.

It’s not surprising because after all, they are one of the most beautiful couples in the entertainment industry. But has their love and sexual chemistry fizzled out already? Are Sofia and Joe really headed towards a divorce?

The possibility of course is there as many have speculated that Sofia and Joe only began their relationship as a PR scheme in hopes that it would help boost their public profiles and ultimately, their careers as well. 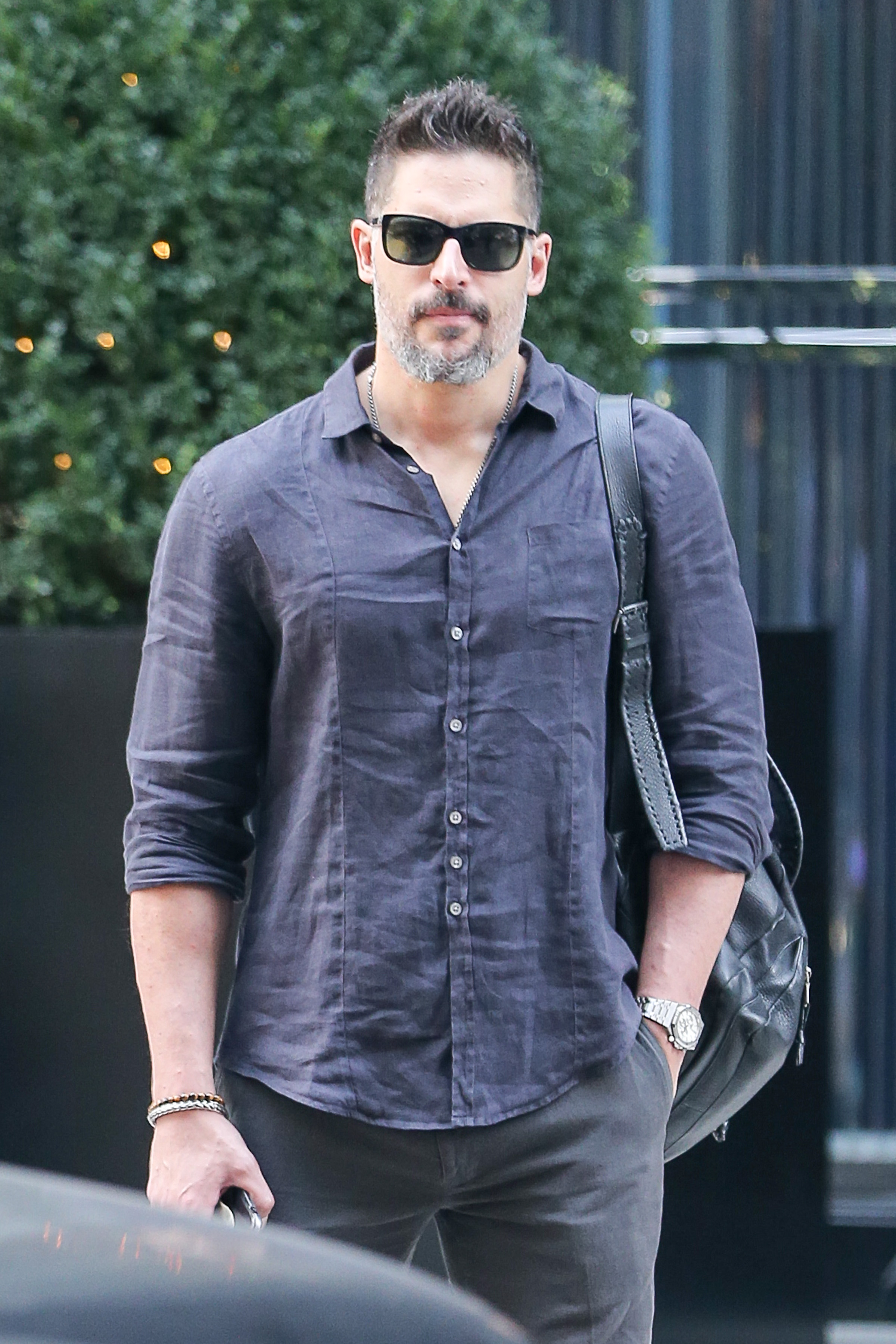 Sadly, it hasn’t worked as neither Sofia Vergara nor Joe Manganiello have had a hit movie since they debuted their relationship several years ago. The couple were set up by their PR teams and while their plan has worked up to this point, the charade is over.

Then again, no one knows what the real truth except for of course, Sofia and Joe. But knowing all the pressure and stress that comes with keeping up appearances in a Hollywood marriage, it wouldn’t be surprising if Sofia and Joe realized that they didn’t have much in common apart of their physical lust for one another.

Sure, they might want the media to believe that they’ve been busy with their work commitments, but the couple haven’t even shared candid photos of each other on their social media accounts, which during the beginning of their relationship and engagement they did quite often. Sofia and Joe might not want to admit to it, but the truth will come out sooner or later.

Love all of the notes in my Tempting fragrance 😍 www.perfumania.com/sofia