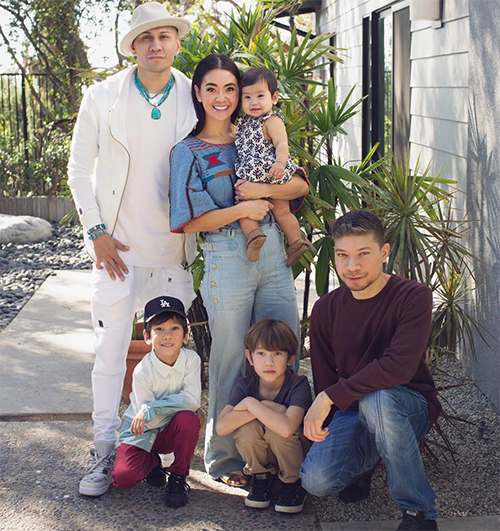 Have you been wondering what happened to the members of Black Eyed Peas since their last hit single? We all have. Obviously, Fergie and Will.I.Am continue to have fairly successful careers, but whatever happened to the other two? Apl.de.ap continues to work in music and as a philanthropist for Filipinos everywhere, but Taboo recently, and bravely, revealed that he battled with testicular cancer at the age of 38 and wants cancer patients to know that they are not alone.

In an interview with Forbes, he said that even though he exercised, ate well, and was in good shape, he had lingering pain in his back and the right side of his body, which he ignored for YEARS. When he told his wife he felt as if he had the flu and that the pain was getting more intense, they made the decision to go to the emergency room. After tests were run and blood was drawn the next day, the doctor gave him the devastating diagnosis: cancer.

After a surgery to remove the main part of the cancer in his right testicle and powerful chemotherapy for cancer that had spread to the scrotal area, Taboo is now cancer free. In an interview with The Doctors, he said that when he was diagnosed in 2014 his first thought and fear was not being able to see his kids grow up. But thanks to God, his wife, his family, and his friends he was able to go through the surgery and grueling chemo 6 hours a day, 5 days a week.

Seeing that the average male discovers testicular cancer at a younger age than he did, he blames himself for ignoring the signs because he was caught up in his career. Taboo is now using his platform to urge everyone to get checked and don’t ignore the signals that your body is sending you when something is wrong.

Although Taboo has endured this hard battle with the potentially deadly disease, he insists that, thankfully, now he is faster, better, and stronger than before. He wrote the song “The Fight” while he was going through chemo to give people a message of hope. The song, which is available on iTunes, will donate the proceeds to the American Cancer Society.

Taboo is incredibly brave and gracious to share his battle with the world. Do you know a person who needs to hear this message of hope? Share your thoughts. 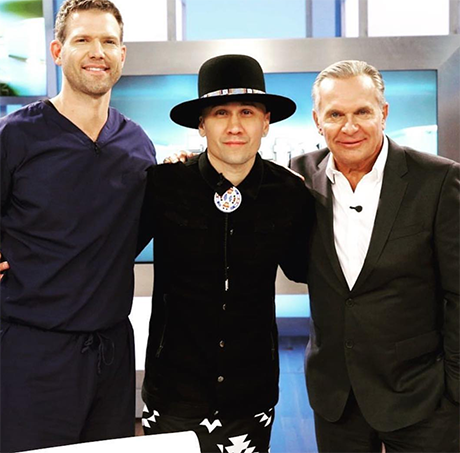