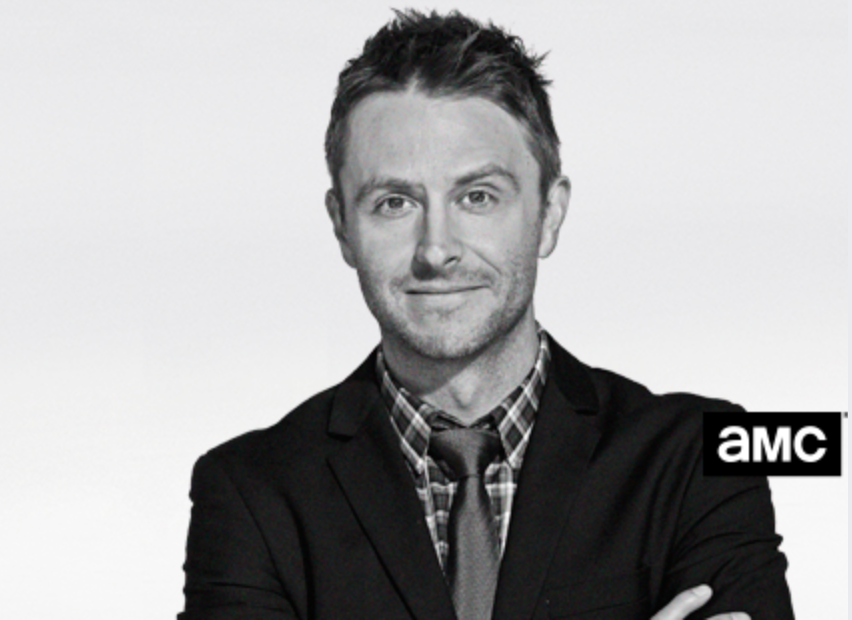 Tonight on AMC Talking Dead returns with an all-new Sunday, August 28, season 2 episode 9 and we have your weekly Talking Dead recap below. On tonight’s episode, the “Los Muertos” episode of “Fear the Walking Dead” is discussed.

This week’s memoriam paid tribute to the guy who served himself up to the zombies for what the compound community refers to as a cleansing.

The zombies who feel from the hotel were also recognized for their eery  scene.

Victor is talking about his hotel scene with Madison. The discuss the scene, breaking chairs, glass and how the scene was executed.

Ethan thinks that Victor and Madison will have to finally work together to get out of this bar fight. He feels as though Alycia will have to prove her worth.

They will make it out, and it is going to be discussing.

Colman teases that they will get out together. Kim agrees.

Hardwick loved watching the hurling of the glasses.

Kim had fun throwing the glasses. She threw one like a softball, a sport she is a pro at.

Hardwick lets Kim show off her skills at throwing.

Next week’s sneak peek shows a battle on the horizon for the gang. Especially for Alycia, who is seen by herself in a room with a butterfly knife? She is watching zombies walk by.

How will they get out of the hotel alive and together?

Those scenes were shot at an actual operating hotel where guests where walking around freely.

One guest repeatedly got in their way.

Kim thinks that the gang has become zombie savvy. The rest of season 2 should be good.

Colman is sure that there is much more to learn about Strand. There is a lot of mystery about his character.

Ethan believes that Colman and Kim’s characters are going to become unstoppable.