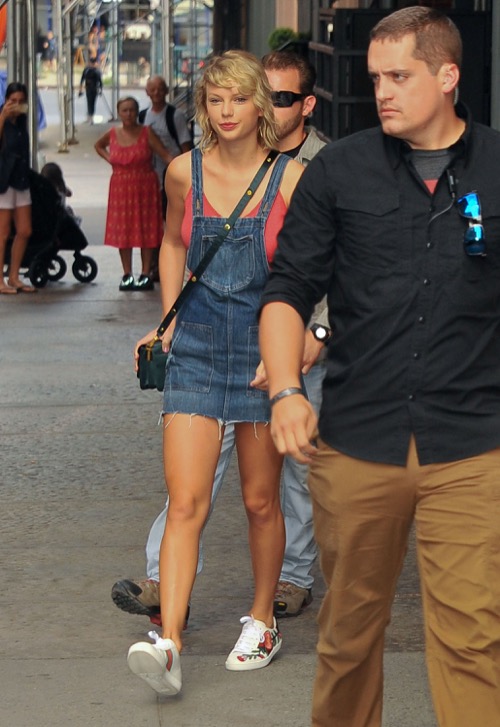 Taylor Swift has so far had one of the worst summers of her career, mostly because of all the gossip surrounding her Kanye West feud, Kim Kardashian’s leaked tapes and of course, her Tom Hiddleston romance. Yet, there’s new speculation that Taylor Swift’s PR team is worried about her plummeting popularity and that’s why the singer won’t be release an album this year, in fear that it might flop.

Taylor Swift has always enjoyed massive success in the charts but it looks like her personal life is overshadowing her talents. This is mostly because Taylor Swift’s tendency of always painting herself as a victim is beginning to where thin, especially after ex-boyfriend Calvin Harris called her out during their feud over the songwriting critics to his summer smash hit, “This Is What You Came For.”

Soon after, Kim Kardashian humiliated Taylor Swift by releasing tapes of the singer giving Kanye West approval for using her name in his controversial song, ‘Famous.’ Taylor Swift of course long denied that she ever gave him permission to use her name until Kim Kardashian came to her husband’s defense.

And while there’s no doubt that a new Taylor Swift album would generate plenty of buzz and would be just as successful as her last studio offering, “1989,” her team is worried about a potential career crisis. Taylor Swift has been very quiet on social media since her Kanye West feud erupted earlier this summer.

This is because she knows that the entire Internet is mocking Taylor Swift and Tom Hiddleston’s romance and that anything she says at this point can easily be used against her. If that weren’t enough, even celebrities like Justin Bieber are calling her out on social media, which of course is making her feel quite humiliated in celebrity social circles.

Taylor Swift’s reputational crisis would definitely hurt her album sales and that’s why her PR team knows it would be best to wait until the crisis blows over. Considering how media savvy Taylor Swift already is, she knows that keeping a low profile and perhaps even taking a break from the spotlight would work to her advantage, especially if she plans on coming out on top again.

Tell us CDL readers, do you think Taylor Swift is postponing her next album because of her multiple celebrity feuds and the headlines about her Calvin Harris breakup and Tom Hiddleston romance? Should Taylor Swift take a break from the public spotlight? Let us know what you think in our comments section below.