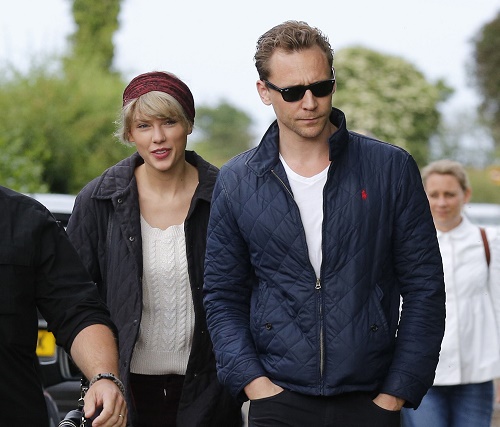 Taylor Swift has done it again. The chart topper is planning to release a new song about her relationship and break up with her ex-boyfriend Tom Hiddleston. Sources say though that this time around Taylor is giving Tom a heads-up about the song, she wants his consent before releasing it to the public.

According to OK! Magazine, one source close to the situation even said, “Taylor sends him drafts and loops him in on how the process is going, and nothing will be recorded without Tom’s consent. This was their deal right from the start of their fauxmance…It’s a contractual situation and the result is to make them look good.”

Of course, no one knows what exactly went on between Taylor and Tom behind closed doors. While the couple tried to make their relationship look genuine in front of the paparazzi, sources say their love was nothing but a showmance from the very start.

Insiders say that Taylor knew what she was doing all along. She hooked up with Tom right after her nasty breakup from her ex Calvin Harris. Taylor hoped that by showing off her romance with Tom, the public would lose interest in all of the nasty things Calvin had to say about her on social media. 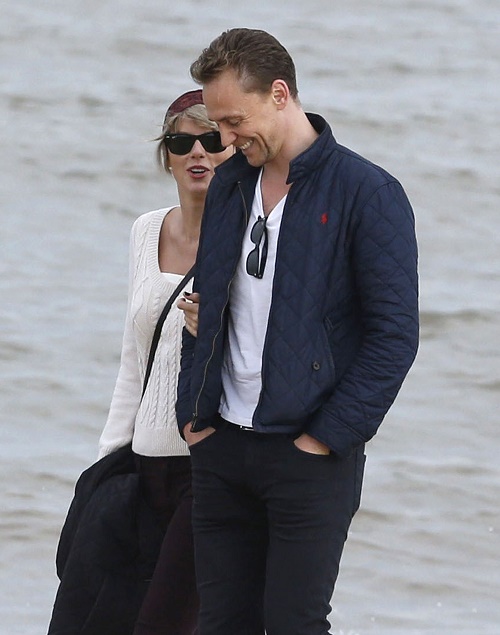 But, because she moved on so quickly from Calvin Harris with Tom, many critics couldn’t help but wonder if their relationship was the real deal. And, that’s why so many of her fans think their entire relationship was fabricated from the start just so she could have new material to write about for her upcoming album.

There’s very little chance that Taylor would admit to the truth. It wouldn’t be surprising if Taylor Swift did write a song about her Tom Hiddleston romance. After all, Taylor has been writing break up songs about her ex-lovers all throughout her career. The only thing surprising would be if Taylor did give Tom a heads up about the song.

Popular opinion is that Taylor and Tom’s romance was fabricated from the very start. Taylor’s handlers planned their showmance along with their break up and now this secretive song of her’s. It’s all part of her image and it’s what fans have come to expect from her.

Do you think Taylor Swift is planning to debut a song about her Tom Hiddleston romance? Let us know what you think in our comments section below. Also, check back with CDL for all the latest news on Taylor Swift. 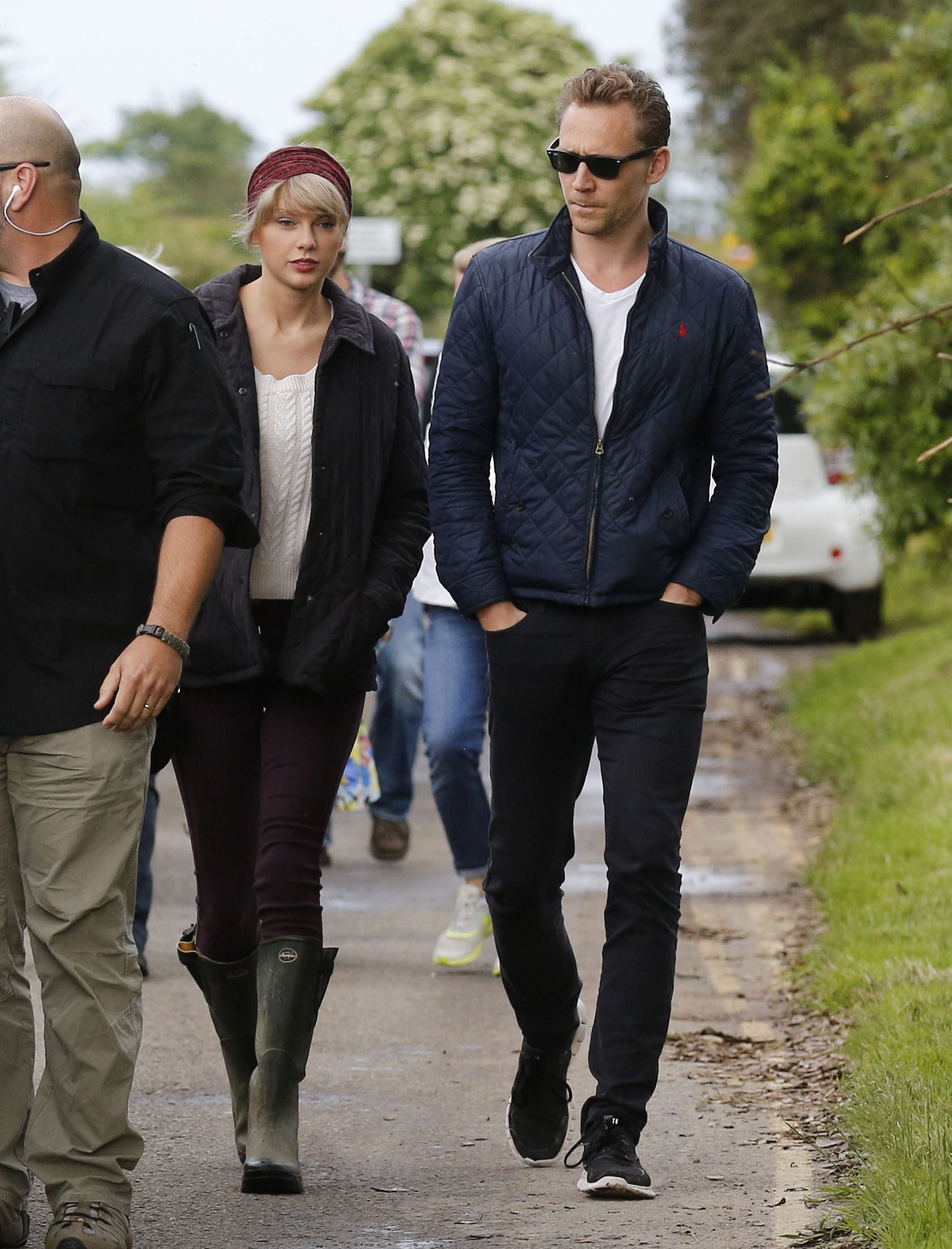 Last night BMI gave me an award called the Taylor Swift Award, which was very nice of them. pic.twitter.com/RKH4NrNOG5

WOAH thanks @voguemagazine for the cover and Theo Wenner for taking this photo at Met Gala! What a night ✨ pic.twitter.com/b12sYNDR9i