Taylor Swift Rekindles Romance With Tom Hiddleston: Singer Flew To England For One Last Chance With Her Ex? 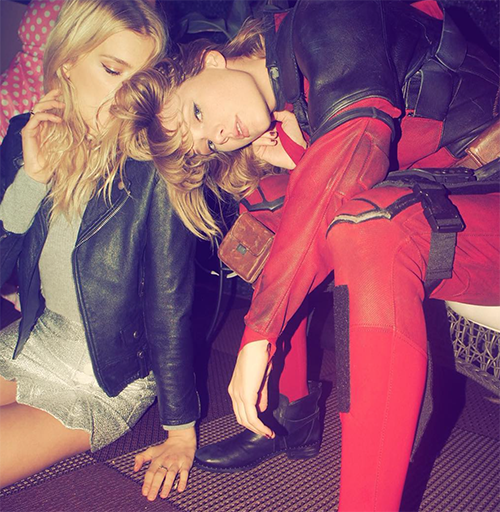 Taylor Swift might be trying to win back Tom Hiddleston – but it’s not because she misses him. There are reports swirling that Taylor might have visited her ex-boyfriend, who she dumped last summer, when she visited England this past week.

LaineyGossip reports that Taylor flew into Stansted Airport outside of London, which just happens to be the same airport she used when she first visited Tom and his family back in June. What’s more, Tom also arrived at Stansted from Australia during the same time Taylor did, fueling buzz that the two ex-lovers are trying to reconnect under the radar.

Of course, it wouldn’t be surprising if Taylor Swift did try to win back her ex-boyfriend Tom Hiddleston. The last several weeks has been the longest time the singer has ever been single as a celebrity and knowing just how much negative press she’s gotten for her last two break ups, Taylor is desperate to do anything to win back popular opinion from the public. If Tom is willing to forgive her, then surely her fans can do the same.

But then again, Taylor Swift is a PR mastermind who knows how to manipulate the media with her self-serving ways. Many who have followed her career and her personal life throughout the years know that Taylor is just too selfish to care about what her exes think and that’s why she’s slammed them over and over again in her own songs. But now that the tables have turned on Taylor, she needs to do something to reverse all the negativity she’s gotten in the press and she’ll use Tom Hiddleston, regardless of whether or not he’s willing to cooperate. 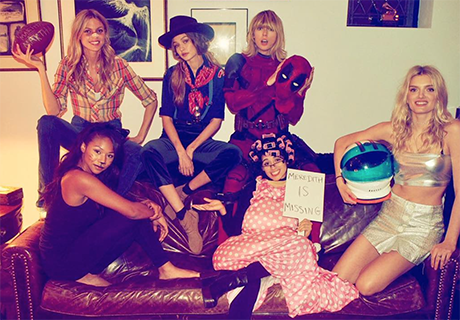 If that weren’t enough, Taylor hates the fact that Tom has been linked to other beautiful stars such as Priyanka Chopra since their break-up. Many sources close to her would agree if Tom were to hook up with someone as beautiful and talented as Priyanka and that’s why she wants to make sure that never happens or at least that the press never gets wind of it. The last thing someone like Taylor needs is to be compared to someone.

Thanks @vancityreynolds for this costume, you’re the BEST deadpool inside contact ever 🎉🎉🎉🎉🎉