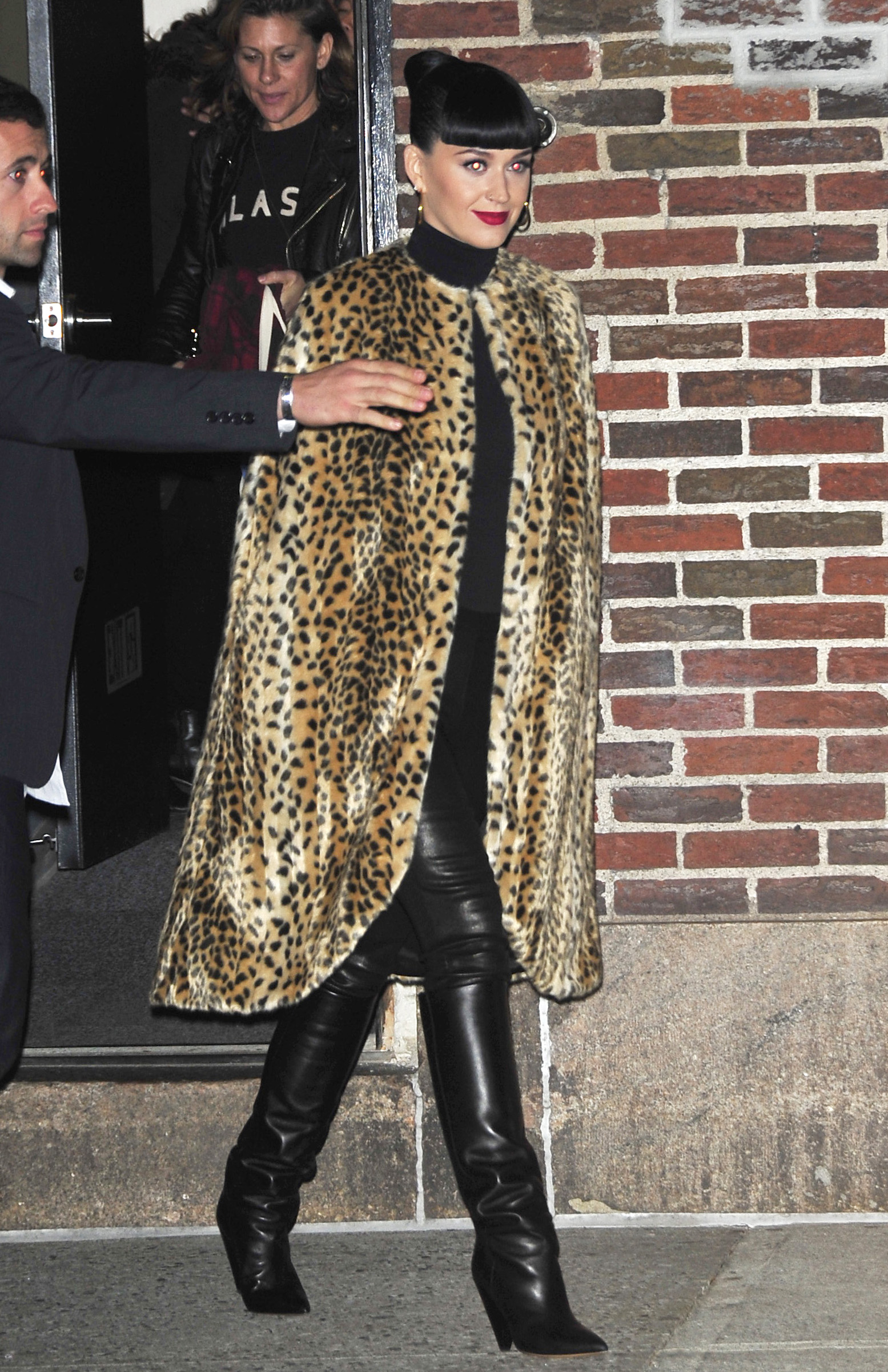 Taylor Swift might be getting trolled by her long-time nemesis, Katy Perry. There’s new speculation that Katy might be purposely trying to get under Taylor’s skin by stepping out in a matching animal print coat that looked very similar to one that the ‘Bad Blood’ singer wore on the same day.

Of course, it might just be a coincidence that Katy Perry wore a coat that looked exactly like Taylor Swift’s, but knowing how much real bad blood there is between the two singers, it wouldn’t be surprising if Katy did this on purpose.

After all, Taylor Swift has been doing everything in her power to not avoid Katy, but to not follow her footsteps in anyway. That’s why she’s refused to participate in this year’s Presidential election, especially after Katy Perry publicly announced her support for Democratic nominee Hillary Clinton.

Knowing that she would be heavily compared to Katy, Taylor has kept absolutely quiet about her political views, while refusing to lend her support to Hillary or any other candidate, simply because Katy has been so vocal about it. 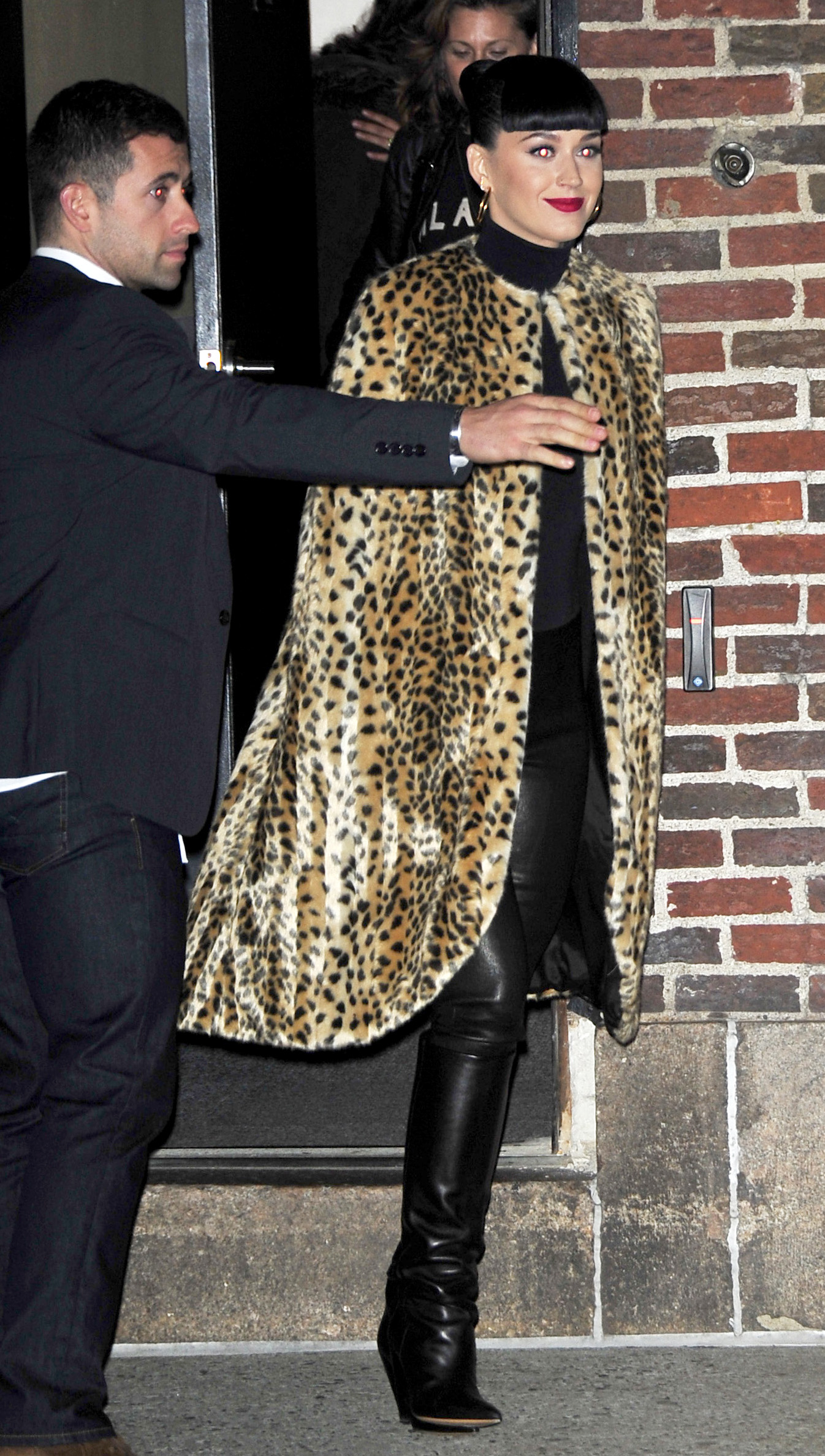 If that weren’t enough, Katy Perry has also subtly trolled Taylor Swift several times since this past summer, with more recently posting a video of herself listening to Kanye West sing his hit ‘Famous’ at his sold-out concert in New York City last month.

Knowing very well that it would make headlines, Katy shared a clip of Kanye’s song lyrics in which he references Taylor and how he apparently contributed to her fame, much to the singer’s despair. To add even more insult to injury, Katy told a fan during a Reddit Q&A session that she would be open to doing a collaboration with Taylor but only if she apologizes for their feud.

According to her close sources, Taylor scoffed at the idea, further proving that the two women will simply never make up and be friends again. And that’s perhaps why Katy has been continuously trolling Taylor in public, knowing that it is her one and only revenge against her. Of course, it will only be a matter of time before Taylor responds in her usual nasty and vindictive way.

Of course, some critics might say it’s a coincidence, but for Katy, she knows exactly what she’s doing. Do you agree? Let us know what you think by dropping us a line in our comments section. Also, check back with CDL for all the latest news on Katy Perry and Taylor Swift.

Today is the day. Go out and VOTE 🇺🇸

When you both wear cat shirts 🐾@azizansari