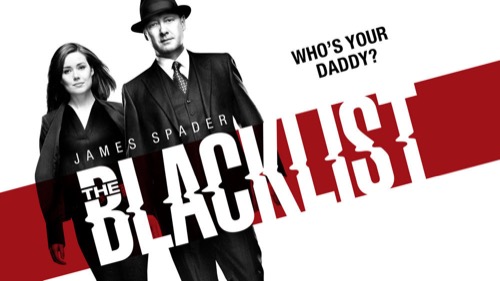 The Blacklist season 4 promo has been released and spoilers reveal that the question viewers have been asking will be answered. Who is Liz Keen’s [Megan Boone] biological father? What has Raymond ‘Red’ Reddington [James Spader] been hiding? The betrayals will intensify and the lies and secrets won’t end as season 4 returns Thursday, September 22 at 10 p.m. ET on NBC.

“On September 22 it’s time to answer, ‘Who Is Liz’s father?’” The Blacklist season 4 spoiler promo teases. Have viewers known it all along? Is Red the troubled FBI agent’s father or will everyone be blindsided with the truth, including Liz?

Jon Bokenkamp, the creator of The Blacklist, spoke with Digital Trends recently. When asked to describe season 4 in two words or less, Bokenkamp answered, “I would say rollercoaster. It’s going to be a very adrenalized emotional rollercoaster.”

In an interview, the executive producer revealed that avid followers will find out more about Red. Revealing Red’s true persona will be a must watch for the fourth season of ‘The Blacklist.’

“We’re getting closer and closer to understanding him, and the Cape May episode [from season 3] was a good example of that.” The Blacklist season 4 spoilers reveal that viewers will find out more about Red but that he will continue to be quite mysterious. “[Red] is still somewhat of an enigma to us – and that is part of what makes the show fun,” Jon Bokenkamp revealed.

Alexander Kirk [Ulrich Thomsen] will become an integral part of the fourth season of The Blacklist. In the third season, it was revealed that Alexander is Liz’s biological father. Liz believes Alexander is lying but all will be revealed when Katarina Rostova [Lotte Verbeek] – Liz’s mom – returns.

Are Liz Keen’s instincts correct? Is Alexander Liz’s biological father or is it Red Reddington as everyone has suspected all along? Will more questions be created than answered? The truth or what Alexander, Katarina and Red want Liz to believe is the truth will come out during the fourth season of ‘The Blacklist.’

Share your thoughts in the Comments section below, on our Facebook Page,  join our Facebook Group or Head over to our Discussion Board to Talk The Blacklist!