The Young and the Restless Spoilers: Shemar Moore Returning To Y&R As Malcolm Winters After Leaving Criminal Minds? 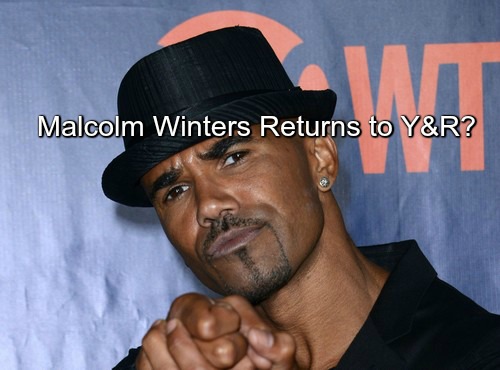 ‘The Young And The Restless’ (Y&R) spoilers tease that Shemar Moore could be returning to ‘Y&R’ as Malcolm Winters, the brother of Neil Winters. This week Moore shocked fans when he announced that he had quit the primetime drama ‘Criminal Minds,’ after 11 seasons as Derek Morgan.

Later he appeared on ‘The Talk’ to discuss his decision, and stated he simply wanted to ‘spread his wings.’

What better way for Shemar Moore to keep himself busy while he is checking out new projects and spreading his wings – than taking a trip to Genoa City? Moore played the part of the very popular character Malcolm Winters from 1994-2005, when he left and headed to primetime.

He did make a brief appearance on ‘Y&R’ in 2014, when he paid his brother Neil a visit.

Ironically, this month Kristoff St. John announced on social media that he was being pushed aside for other storylines and Neil Winters would only be appearing in a couple of episodes of the CBS soap opera over the course of the next few months. 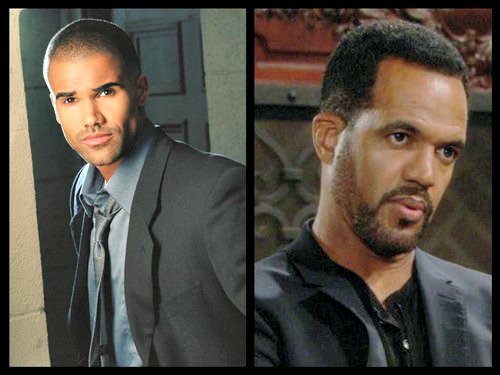 So, with Neil Winters MIA, the Winters Family could definitely use a father figure – who better than Shemar Moore to stand in?

Shemar Moore may have left ‘Y&R’ to head to primetime, but he kept it in the CBS family, and has always been very involved with TPTB at CBS. The actor has praised the network on more than one occasion for giving him his big acting break on ‘Y&R,’ and then his big primetime break on ‘Criminal Minds.’

We are pretty sure if they invited him to film a small arc, he wouldn’t turn them down. Especially now that he is going to have so much free time on his hands while he is ‘spreading his wings.’

What do you think ‘Y&R’ fans? Would you like to see Shemar Moore return to ‘The Young And The Restless’ now that he is no longer on ‘Criminal Minds?’

Share your thoughts and theories in the comments below and don’t forget to check CDL for all of your ‘The Young And The Restless’ spoilers and news. 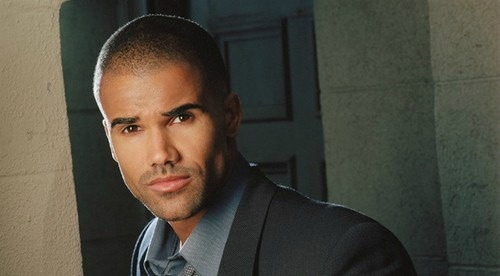