BY Heather Hughes on August 28, 2016 | Comments: one comment
Related : Soap Opera, Spoiler, Television, The Young and the Restless 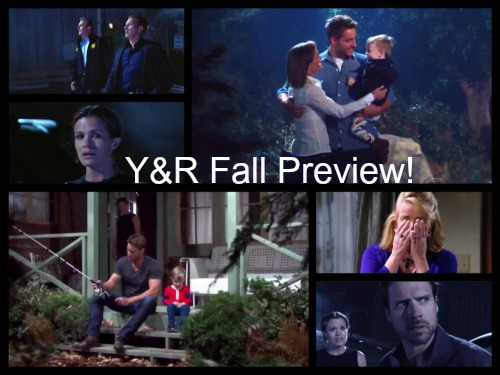 The Young and the Restless (Y&R) spoilers tease that autumn will bring major changes to the lives of many Genoa City residents. You can expect some interesting shakeups on the CBS soap. Take a look at our fall preview to see what’s in store over the next few months.

Victor (Eric Braeden) will find himself trying to pick up the pieces of his own life and the lives of his children. Y&R fans know that Victor would do anything for his family. Alas, there won’t be an easy fix for some of the problems his brood is facing.

Of course, Adam (Justin Hartley) is always a hot topic. Everyone wants to know what lies ahead, especially since Justin Hartley will be taking a bit of a break while he films NBC’s This Is Us. The Young and the Restless is staying tight-lipped on the details, but you can bet that Adam will face some serious obstacles. 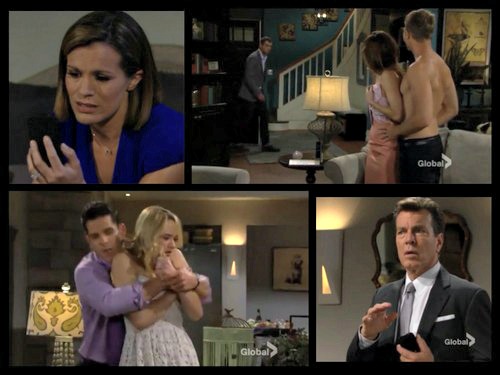 Adam will do everything in his power to prove his love for Chelsea (Melissa Claire Egan). Will that involve some self-sacrifice? It sounds like a good possibility. Nick (Joshua Morrow) will also make a choice that will dramatically affect his life. He’ll vow to help a friend, but it won’t turn out quite like he expects.

On the surface, Nick’s decision will likely seem like a horrible idea. However, we’ll soon find out that there’s always a silver lining. We don’t know for sure what Nick’s promise is all about, but it might involve covering for Adam. Nick values Chelsea’s friendship and he might be willing to break the law for his brother. 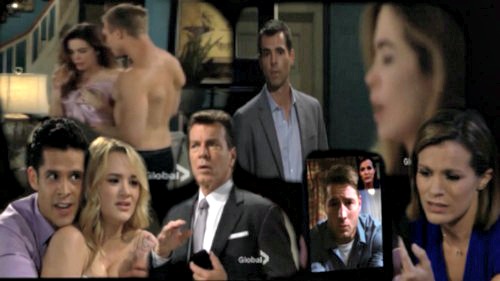 Although Kevin will grow closer to Chloe, Mariah (Camryn Grimes) will continue to be on his mind. These pals share something special that Mariah just can’t let go of. Kevin may eventually determine that he can’t let go either. Still, love is a complicated thing. Kevin’s dilemma won’t have a simple solution.

Devon (Bryton James) and Hilary (Michael Morgan) may find a new project soon. Their venture will get them involved in many of Genoa City’s scandals. Some Young and the Restless viewers are speculating that Hilary and Devon could take over the GC Buzz. Reporting on local outrage might be better than causing it!

Other Y&R spoilers state that extra Brash and Sassy drama will get underway. Victoria (Amelia Heinle) and Billy (Jason Thompson) will bond in spite of the hurdles. There will undoubtedly be difficulties thanks to their respective romances. 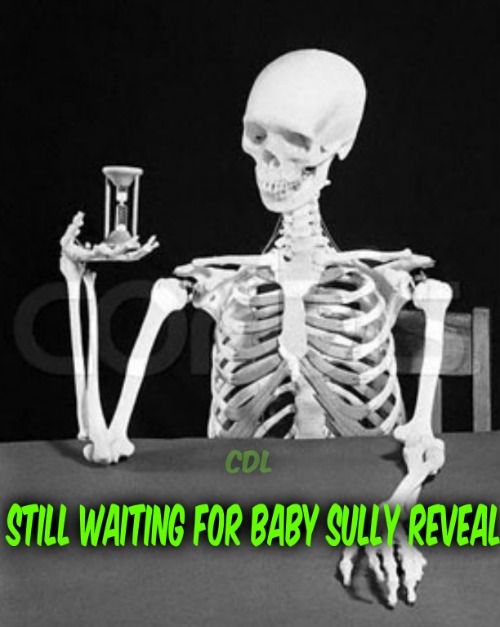 Meanwhile, Jack (Peter Bergman) will have a hunch that could lead him down a devastating path. The reveal of Billy and Phyllis’ (Gina Tognoni) affair is rapidly approaching. Ashley (Eileen Davidson) will end up stuck in the middle of the Abbott brother rivalry.

There are certainly some exciting plots happening this fall. We’ll give you updates as more news emerges. Stay tuned and don’t forget to check CDL often for the latest Young and the Restless spoilers, updates and news.