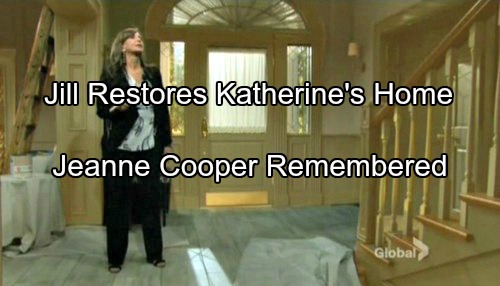 The Young and the Restless spoilers explore a topic dear to every long-term Y&R fan. Many hardcore fans remember Katherine Chancellor’s (Jeanne Cooper) many battles during the glory days of The Young and the Restless. They also cheered her whenever she faced her greatest foil. Now, following the legacy of the grand dame, Jill Abbott Atkinson (Jess Walton) is restoring a proper energy level within the mansion of Chancellor Estate and at Chancellor Industries.

Walton has become a recurring character on The Young and the Restless in recent years. However, deep devotees of CBS’ iconic steamer are always ready to welcome Jill back to Wisconsin. Despite endless Y&R daytime battles, Jill eventually admitted her true love for Katherine, which was mostly reciprocated. 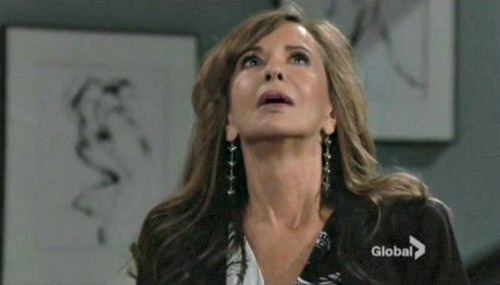 The death of the ‘Duchess’ initially resulted in Victor Newman (Eric Braeden) being gifted control of Chancellor Industries. But, he later agreed to sell the company to Jill. This flashback paragraph wouldn’t be complete without offering deference to Brock Reynolds, as played by the dearly departed Beau Kazer, who also went by the last name Kayser. Brock aptly nicknamed his mother.

Of course, The Young and the Restless fans also know that in real life Jeannie and Beau were a one-time couple. 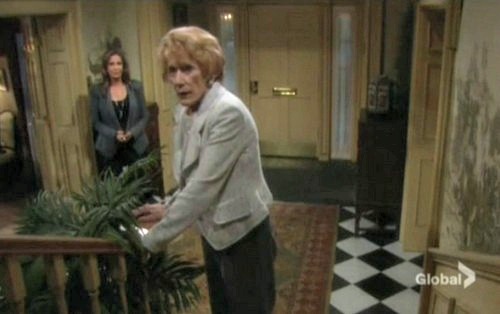 Fast-forwarding to this summer Y&R spoilers remind is that Jill coerced Cane (Daniel Goddard) to out-maneuver Billy (Jason Thompson) by taking control of Brash & Sassy. Her plan intends to force her considered-son (Cane) and real son (Billy) to work together. Add a dash of Victoria (Amelia Heinle) into the mix and possibly ‘Villy’ will reconcile one day on ‘The Young and the Restless’.

Billy punched Cane in the face when he learned that his company had been taken from him. Cane’s immediate counterpunch confirmed that his competitive spirit is still alive. Thankfully Vickie was present when that confrontation happened so further damage wasn’t imposed on either side.

Fittingly, that event played out in the Chancellor mansion. More specifically, it occurred in the living room where countless verbal brawls, and some physical ones, exist in visually documented Katherine-Jill history. 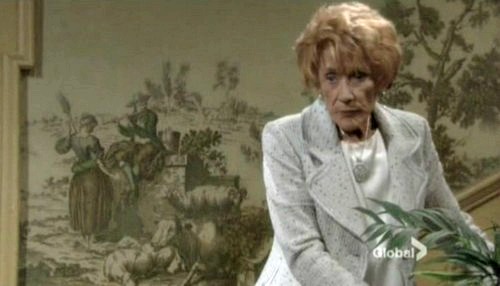 Considering that last point, Katherine’s post-Genoa City location might actually be in Soap Purgatory. But, give that force of nature time and she’ll surely reach the final finish line.

CDL is a leading source for everything linked to Y&R – please return to enjoy all your The Young and the Restless spoilers, news and updates!