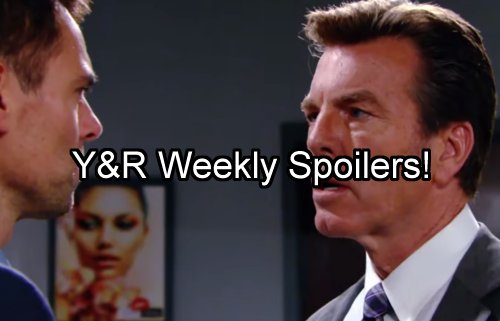 New The Young and The Restless (Y&R) spoilers for episodes the week of Monday, September 12 thru Friday, September 16 reveal that Phyllis and Billy’s affair is revealed and rips the Abbotts apart and Dylan continues to pursues Victor.

Jill Abbott (Jess Walton) rages at Billy Abbott (Jason Thompson) that he’ll break Jack Abbott’s (Peter Bergman) heart if he keeps on sleeping with Phyllis Abbott (Gina Tognoni). Jill thinks her heart is giving out and Billy accuses her of faking it. 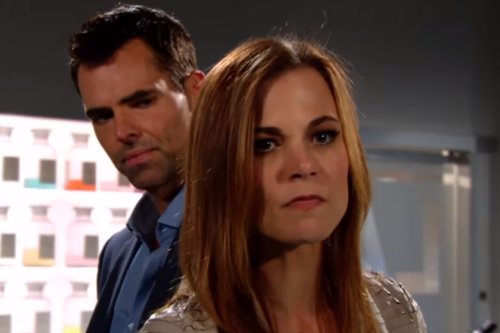 Jill guilts Billy but it was just a false alarm. Colin Atkinson (Tristan Rogers) asks about her diagnosis and he says she’s not fooling him and they share a big laugh but she makes him promise not to tell Billy that she’s okay.

Billy begins to spiral out of control after Phyllis dumps Billy and commits to saving her marriage to Jack. She agrees to counseling but then things go wildly off course. Colin wants to know what big secret Jill is keeping and finds out the truth. 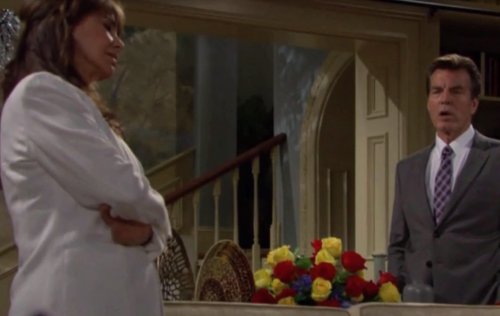 Colin lets Jack know he has a secret about Phyllis he’ll sell him for $1 million. Jack goes to Jill to find out what Colin knows. She won’t tell. Others also trip over the truth as the affair boils over and pulls in everyone they know.

Billy is caught red-handed and Victoria Newman (Amelia Heinle) confronts Billy and Phyllis. Victoria demands to know if they’re sleeping together after she sees something at Brash & Sassy that she should not. 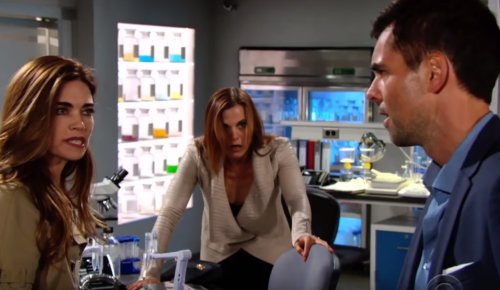 Ashley Abbott (Eileen Davidson) also confronts Billy and feels trapped between her brothers. Next, Summer confronts her mother about her cheating and hypocrisy. Jack demands the truth from Ashley and says stop keeping secrets but she won’t tell.

That leaves Jack going back to Colin with a bag of cash to buy the truth from him. Jack is furious and has blow-ups with both Phyllis and Billy. Jack wants to know if Billy is in love with Phyllis. For her part, Phyllis comes clean to Jack. 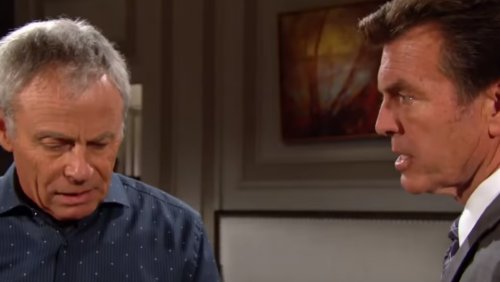 Jack then makes a decision that stuns everyone. Neil Winters (Kristoff St John) is there for Jack in his hour of need. Will Jack dump Phyllis? Will he fall off the wagon? How bad will things get? Y&R fans have been waiting for this reveal for months! 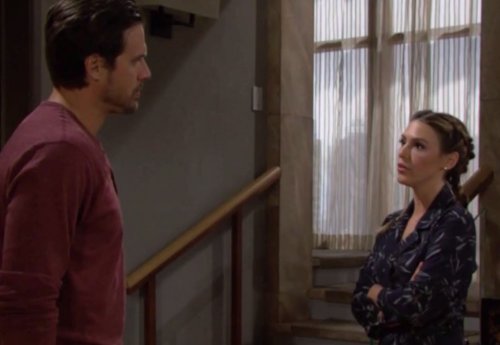 When Victor shows up at the GCPD asking about the investigation into Adam Newman’s (Justin Hartley) death, Dylan sees it as a sign of guilt. He assumes Victor wants to know if he’s a suspect. Dylan is more determined than ever to expose Victor.

Paul Williams (Doug Davidson) is concerned about Dylan and goes to Nikki Newman (Melody Scott) to try and get their son to chill out. Meanwhile, Nick Newman (Joshua Morrow) embeds himself more deeply into Chelsea and Connor’s life. 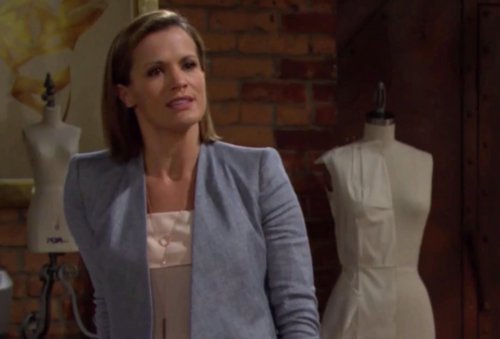 Nick feels honor bound to fulfill his promise to his brother that he watch out for them but Chloe Mitchell (Elizabeth Hendrickson) tries to get him to back off and give Chelsea some space. Chelsea is spinning out and goes off on Sharon and then Victor.

Kevin Fisher (Greg Rikaart) asks Chloe about her time out of Genoa City and she confesses some info to him but also begins to show her darker side. Victor has to defend himself against Chelsea and other accusations this week. 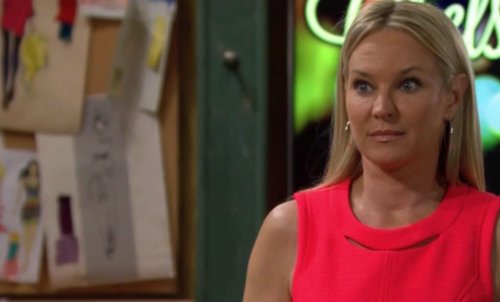 We’ll also see trouble at Brash & Sassy and with the Rayburn’s marriage. Abby Newman (Melissa Ordway) tells Stitch Rayburn (Sean Carrigan) “no” to another baby and he’s stunned when she tells him their marriage is not strong enough for that.

Lots happening on the Y&R episodes the week of Monday, September 12 thru Friday, September 16. Share your comments below and check back with CDL often for all the latest The Young and The Restless spoilers and news.