‘The Young and the Restless’ Spoilers: Will The New Adam Newman Be Michael Muhney or Aiden Turner – Replacing Justin Hartley 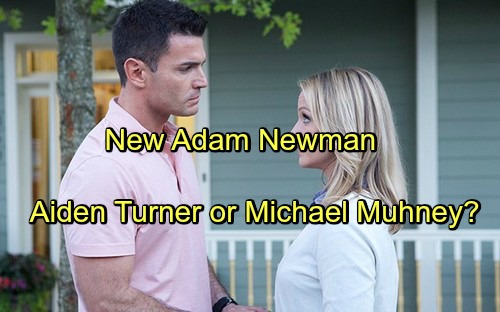 The Young and the Restless (Y&R) spoilers tease that Justin Hartley’s (Adam Newman) departure has left a huge hole in the CBS soap. Adam is presumed dead after a massive explosion, but it seems likely that the show will bring in a recast. This is one of Y&R’s most crucial characters.

No actual body was found, which is a good sign in the soap world. Adam could still be out there somewhere. Of course, we don’t know what state Adam might be in. He could be severely injured. Adam might even have amnesia if he sustained head injuries. There are a lot of questions Y&R will need to answer.

The most important question would definitely be: Who’s the new Adam? Recasts are always tough to pull off, but this one is particularly difficult. After Michael Muhney was fired, The Young and the Restless managed to score Hartley and he quickly made the role his own. Even Muhney fans were wowed by Hartley’s spin on Adam. 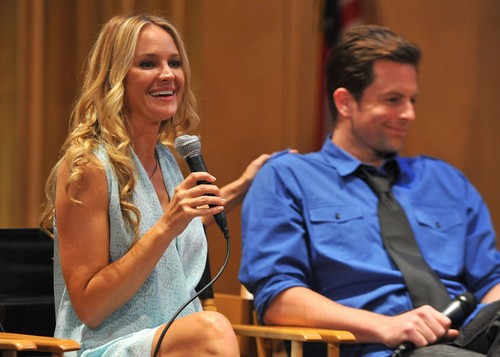 Nevertheless, Michael Muhney has plenty of supporters out there. Many Y&R viewers haven’t forgotten his fantastic portrayal. The show hasn’t forgotten the drama he was involved in either. Muhney was forced out due to scandalous allegations and that might work against his potential return.

In other words, bringing Muhney back could create some risk that the network would like to avoid. Still, there’s no doubt that Muhney knows how to play this role. If Muhney is an option, would you want him back? Before you decide, let’s consider an alternative. 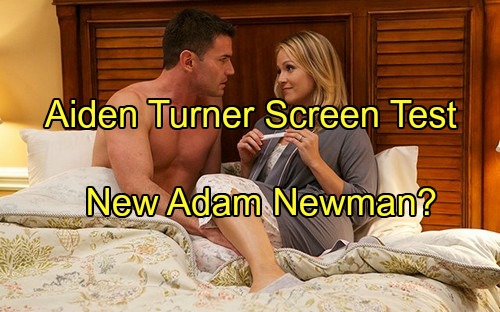 Several months ago, CDL exclusively reported that Aiden Turner did a screen test with Melissa Claire Egan (Chelsea). The Young and the Restless obviously knew that Hartley’s time was winding down. They may have started their search with this solid soap actor. Turner has had roles on All My Children, If Loving You Is Wrong and more.

Naturally, Aiden Turner would take Adam in a new direction. He’s got a different style than Hartley or Muhney, but that’s to be expected. We don’t need a carbon copy of a previous Adam. The Young and the Restless should just be hoping for someone who can pull off an Adam-ish vibe and has chemistry with Chelsea. 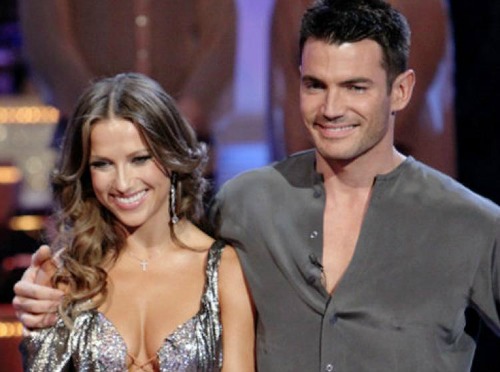 The Chelsea part may not even be a deal-breaker if they decide to pair Adam with someone else. However, the “Chadam” pairing is immensely popular and Y&R has worked hard to make them a couple to root for. It would be a shame to throw that away and that’s undoubtedly why Turner was screen-tested with his probable love interest.

Do you think Turner could bring Adam to life like the actors before him? Would he be a good fit? You never know. We might grow to love Turner in the role just like the others.

So Y&R fans, would you rather see Michael Muhney or Aiden Turner take over as Adam? Is there someone else you’d prefer instead? We’ll give you updates as more news comes in. Stay tuned and don’t forget to check CDL often for the latest Young and the Restless spoilers, updates and news.