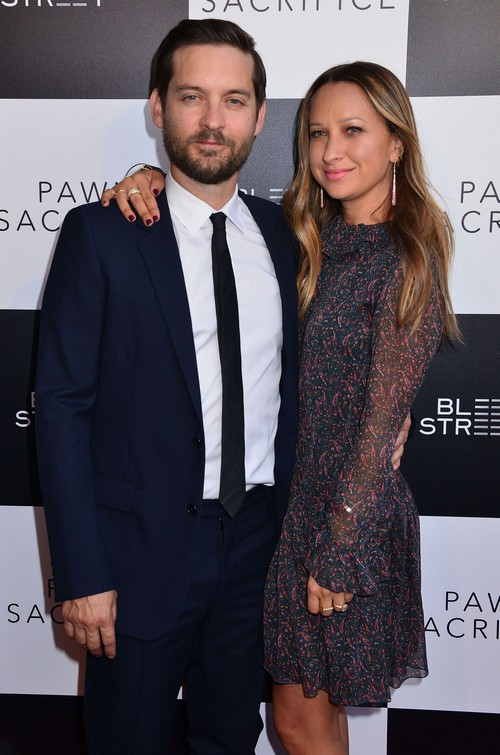 Tobey Maguire and Jennifer Meyer’s split follows a string of divorce announcements from other celebrity couples like Angelina Jolie and Brad Pitt and Liev Schreiber and Naomi Watts, all who have been together for more than ten years.

Tobey and Jennifer first met during a trip to Hawaii back in 2003 and tied the knot for years later. They plan to co-parent their two children, 9-year-old Ruby and 7-year-old Otis together.

The estranged couple has released a joint statement, which reads: “After much soul searching and consideration we have made the decision to separate as a couple. As devoted parents, our first priority remains raising our children together with enduring love, respect and friendship.” 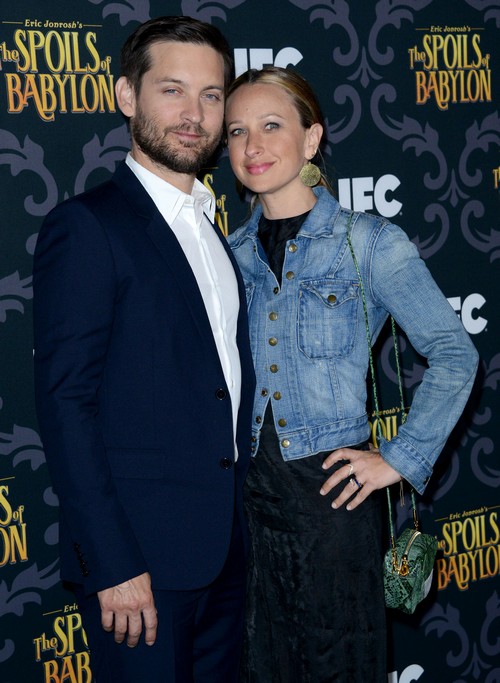 Ironically, Jennifer Meyer said back in 2009 that her marriage to Tobey Maguire will last just because he hadn’t lost the wedding ring she specially designed for him. She said, “He’s never worn any jewelry before and he warned me when we got married that he’d probably lose the wedding band, so I should make him a couple. But he’s still on the first one, and we’re over two and a half years married, so we’re doing good.”

Even though Tobey has managed to keep a low-key and rather drama-free lifestyle during the course of his marriage, the actor was once a part of good pal Leonardo di Caprio’s all-male ‘squad’ of friends. They’ve still been good friends throughout the years, with Tobey’s children even calling Leonardo their uncle.

But now that Tobey is single, is he going to join his pal on weekend getaways to the Caribbean with an army of models? Is the actor going to revel in his single life by partying just as hard as Leonardo? Knowing how much Leonardo likes good company, there’s a good chance Tobey might be back in his crew. 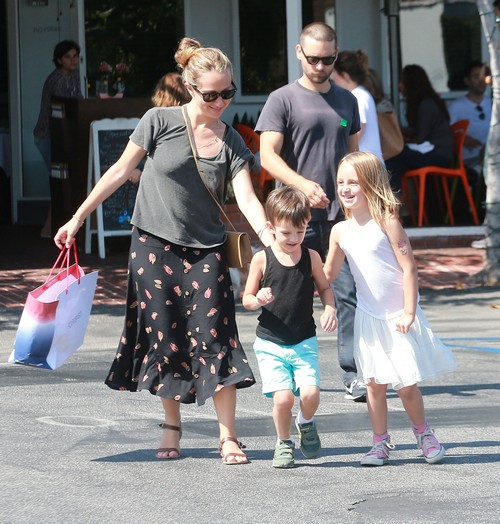 Sure, no one knew this was coming but then again, Tobey Magure and Jennifer Meyer were such a low-key couple, they rarely made any public appearances together.

Tell us CDL readers, are you surprised by Tobey Maguire and Jennifer Meyer’s divorce announcement? Let us know what you think by dropping us a line with your thoughts in our comments section. Also, don’t forget to check back with CDL for the latest news and updates on all your favorite celebs right here.