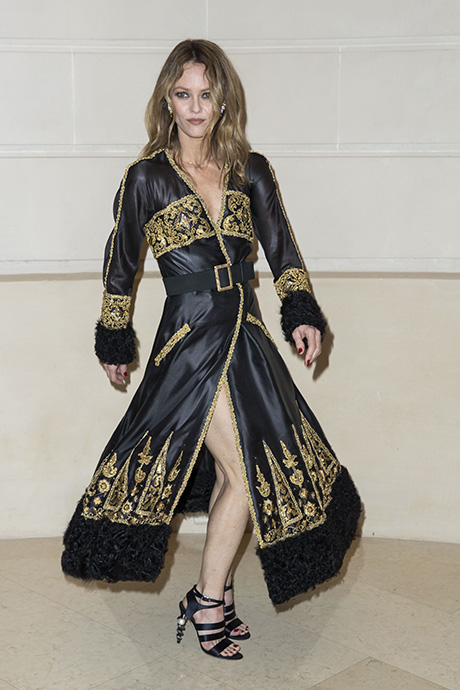 It looks like Vanessa Paradis is not giving her ex Johnny Depp a second chance at love. The French film star was spotted with a new mystery man while she was celebrating her 44th birthday in Paris this week.

The French beauty was spotted out and about with her mystery boyfriend on her birthday. Vanessa and her new man held hands and walked the streets of Paris together before making a quick stop inside a café. So far, no one knows who Vanessa’s new man is, although fans are surprised that she’s stepping out in public with a new partner. 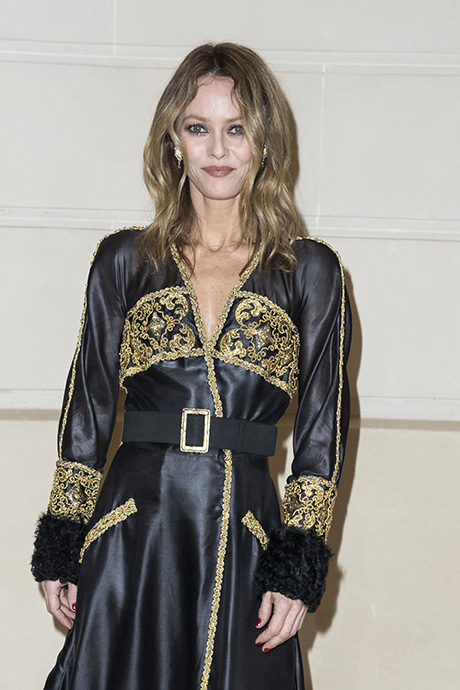 Previous reports indicated that Vanessa was helping Johnny get back on his feet after his nasty and humiliating divorce from his ex-wife Amber Heard. Amber pulled the plug on their 15-month marriage earlier this year. She alleged that Johnny was verbally and physically abusive towards her during their marriage. Vanessa defended Johnny by writing an open letter to the press.

She branded Amber’s accusations as ‘outrageous’ while also calling Johnny a ‘sensitive and loving’ father and friend. Some insiders even said, at the time, that Johnny was hoping to rekindle his romance with his ex-partner. Johnny ended his 14-year relationship with Vanessa when he met Amber back in 2012. 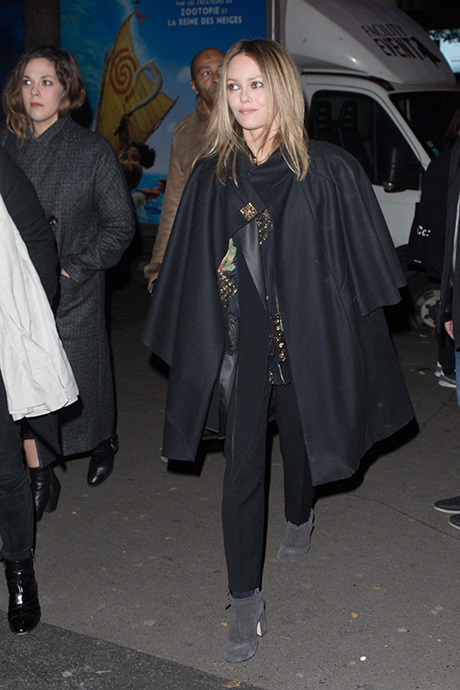 Sources say that Vanessa Paradis had no choice but to defend Johnny Depp against Amber Heard and her abuse allegations. After all, she has her own interests to protect and that includes the ex-couple’s two children, Lily-Rose and Jack. Yet, insiders say that the love between Vanessa and Johnny is long gone. There’s no way that Vanessa would ever take him back, especially after he humiliated her with his Amber Heard romance. She knows she needs to keep things civil with her ex-partner, for the sake of their two kids.

Do you think Johnny Depp is regretting his break up with Vanessa Paradis? Sources say that Vanessa is the only person who can help Johnny turn his life back around. But now that she’s moved on with a new man in her life, she doesn’t want to invest any more time with Johnny than she has to.

She’s moved on and she’s hoping that Johnny can do the same thing, too. Do you agree? Let us know what you think in our comments section below. Also, check back with CDL for all the latest news and updates on Johnny Depp and Vanessa Paradis right here.