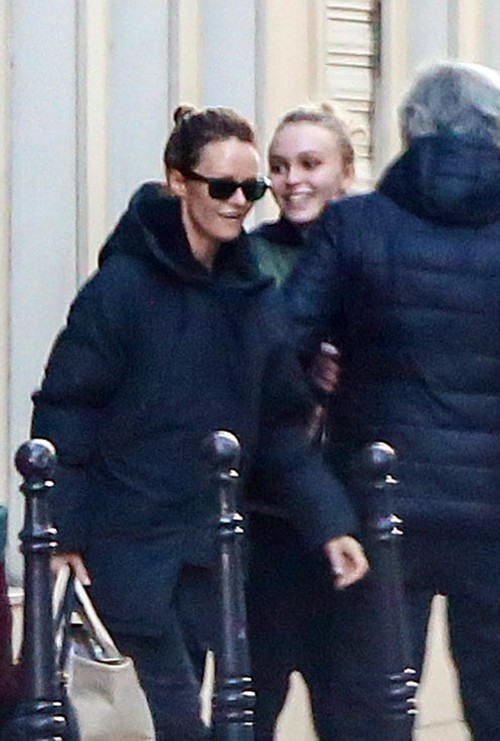 Vanessa Paradis and her daughter Lily-Rose Depp were both spotted heading of for a visit to the French actress’ parents while they in Paris over the weekend. In fact, there’s new speculation that Vanessa had to explain to her parents while her ex-partner Johnny Depp might be moving back in with her family.

Johnny Depp and Vanessa Paradis were in a 14-year relationship before the actor left her for his much younger girlfriend, actress Amber Heard. Even though the couple had two children together, Lily-Rose Depp and her younger brother Jack, Vanessa was left devastated by Johnny’s new romance. She waited over a decade for the actor to propose and marry her, but instead was left humiliated by Johnny and Amber’s whirlwind romance and marriage.

And now that Amber has pulled the plug on their short-lived by tumultuous 15-month marriage – while also trying to destroy his reputation as an actor with alleged problematic alcohol and substance abuse problems – Johnny Depp has been left all alone, wondering if he indeed made the biggest mistake of his life by leaving Vanessa for Amber.

Vanessa Paradis, on the other hand, has no choice but to give Johnny the support he so desperately needs, especially now when he’s trying to pick up the pieces of his life from his disastrous divorce from Amber Heard. 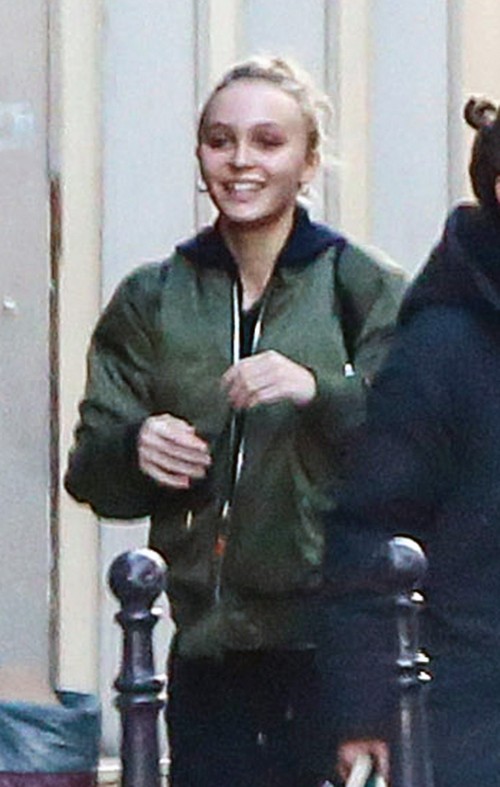 As much as Johnny doesn’t deserve to have Vanessa back in his life, she knows she’s doing it for the good of their two children, Lily-Rose Depp and Jack Depp. Both were left heartbroken by Johnny and Vanessa’s separation and seeing how much their reunion means to much to Lily-Rose and Johnny, Vanessa is trying to make things work, even if it sometimes feels forced and unnatural.

This is the same man who has left Vanessa for a much younger woman during what many could only describe as a midlife crisis. Amber Heard nearly destroyed his career and now Vanessa is trying to be the better person by giving Johnny the stability, support and love he needs, even if Vanessa secretly believes he doesn’t deserve it.

Then again, being the father of her two children, the last thing Vanessa wants to see is Johnny scraping from the bottom of the barel and that’s why she’s agreed to allow him back in to her life. For now, Vanessa doesn’t know whether their relationship will amount to something more, as time will only tell. Do you agree?

Take a look at our photo gallery below and check back with CDL for all the latest news on Johnny Depp and Vanessa Paradis.

Vanessa Paradis leaves her home with her daughter Lily Rose Depp to spend the weekend in in the country with her parents on November 5, 2016 in Paris, France. FameFlynet