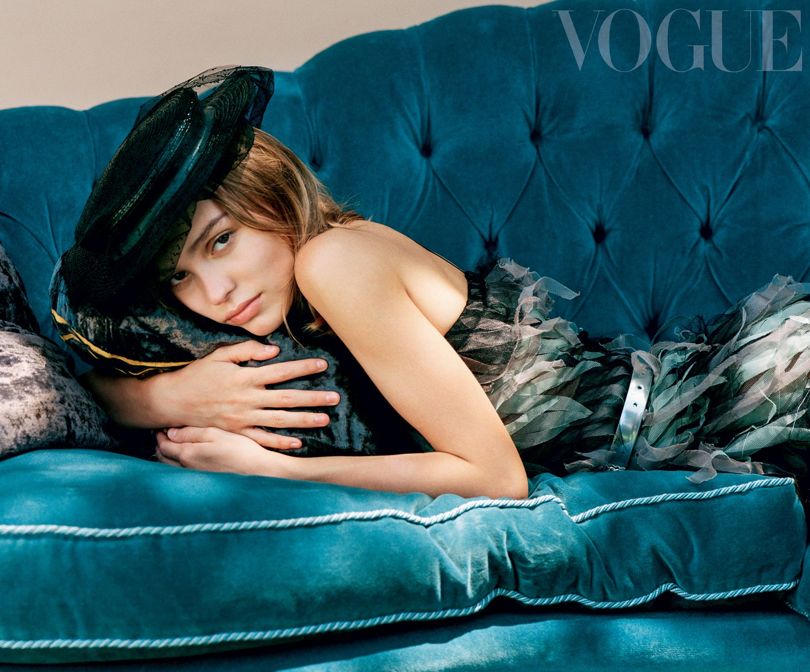 In a new interview with British Vogue Magazine, cover girl Lily-Rose Depp open up about her life at home with her parents and how she was never disobedient, simply because she and her younger brother Jack never had any rules to break. She told the magazine, “My parents weren’t very strict. They’ve always trusted me to be independent and make my own decisions. There wasn’t really anything to rebel against.”

So does this mean Lily-Rose Depp is a spoiled brat in Hollywood? Did Johnny Depp and Vanessa Paradis make a mistake with their permissive parenting style? Should the ex-couple have been more authoritarian with their children? 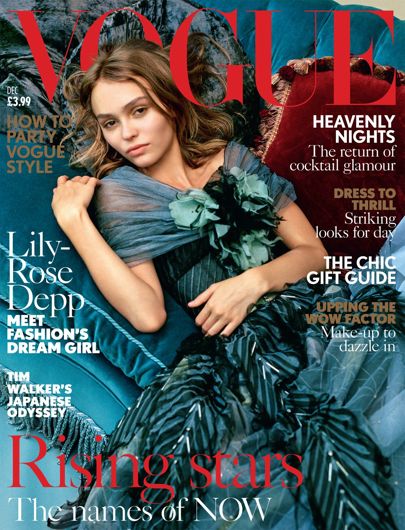 It shouldn’t come to anyone’s surprise that Johnny Depp and Vanessa Paradis have had a very relaxed approach to parenting and discipline. Vanessa herself was a rebellious teen who posed naked in front of cameras and dated men twice her age as Johnny has always been known as a Hollywood actor with a hot streak who famously damaged hotel rooms in complete drunken stupor.

Then again, Lily-Rose is only 17 and she still has her entire career in front of her. Lily-Rose without any hesitation has followed in the Hollywood footsteps of her two famous parents as she’s managed to already do what other actors can never accomplish in a lifetime.

Lily-Rose Depp has used her last name – and ultimately Hollywood nepotism – to land lucrative modeling contracts with the biggest names in fashion, roles in films other actors can only dream of having and of course, covers on magazines like Vogue.

Sure, there might have been a lack of rules and obedience while growing up, but Lily-Rose is getting everything she wants, regardless of whether or not she truly deserves it.

Knowing that her father is a former Hollywood heartthrob and that her mother is a French film icon, it wouldn’t be surprising if Lily-Rose Depp made future headlines for being a spoiled, bratty actress who believes she is entitled to everything. Considering how easy everything is for her now, there’s a good chance of that happening sooner or later. Do you agree?

Check back with CDL for all the latest news on Lily-Rose Depp.