Who Is The Bachelor 2017 Spoilers: Luke Pell or Chase McNary, Eliminated From The Bachelorette 2016 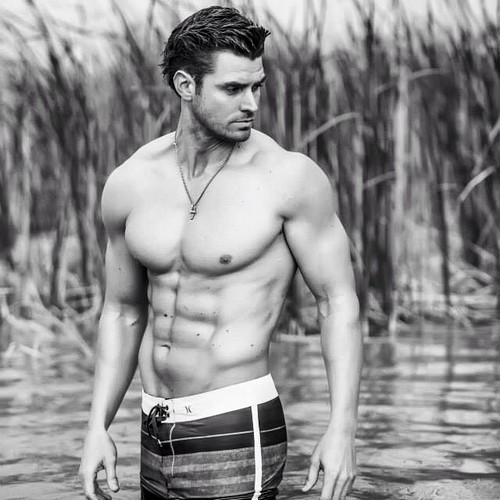 Who is The Bachelor 2017 spoilers are already rolling in, and Jojo Fletcher hasn’t even given out her final rose yet! If you have followed the ABC dating TV franchise over the years, then you know that one of Jojo Fletcher’s castoffs of The Bachelorette 2016 will receive his own spinoff and a second shot at love on Season 21 of The Bachelor, which will kick off in January 2017.

The Bachelor 2017 spoilers are rolling in, and word on the internet is that the next Bachelor to follow in Ben Higgins’ footsteps will be either Luke Pell or Chase McNary as both are eliminated. It is rare for ABC to not choose the 3rd or 4th place contestant, and let’s be honest, out of Jojo Fletcher’s guys – it’s slim picking.

Although, we would definitely tune in if the producers chose Chad Johnson, however they probably wouldn’t be able to pay girls enough to date him on national television. 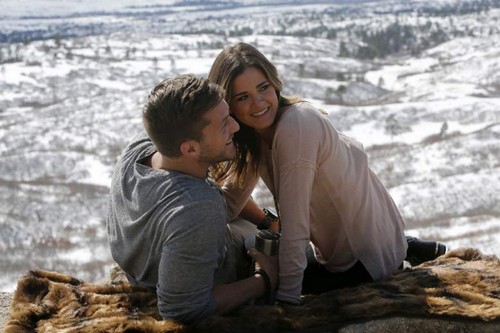 The Bachelorette contestant Chase McNary seems to have a lot of fans cheering him on from their couches, but to be frank, Chase is handsome and nice…but a bit blah. There’s really no drama, no excitement, and nothing about him that draws people in. We’re sure he’s a great guy, but he isn’t exactly oozing ratings appeal.

Luke Pell on the other hand seems to have girls who watch The Bachelorette 2016 in a frenzy, and he’s just the right mixture of romantic and mysterious. Plus, ABC would have a field day with Luke Pell – he’s cowboy AND a war veteran. We can already see the cheesy promo packages that they planning on shooting.

Plus, it looks like ABC might already be backing him out and testing his ratings’ potential – Mike Fleiss has been promoting him pretty hard on Twitter.

What do you think Bachelorette fans? Would you like to see Luke Pell or Chase McNary be the next Bachelor? Or do you think it could be a different guy entirely? Let us know in the comments below and don’t forget to check CDL for all of your Bachelorette 2016 spoilers and news!