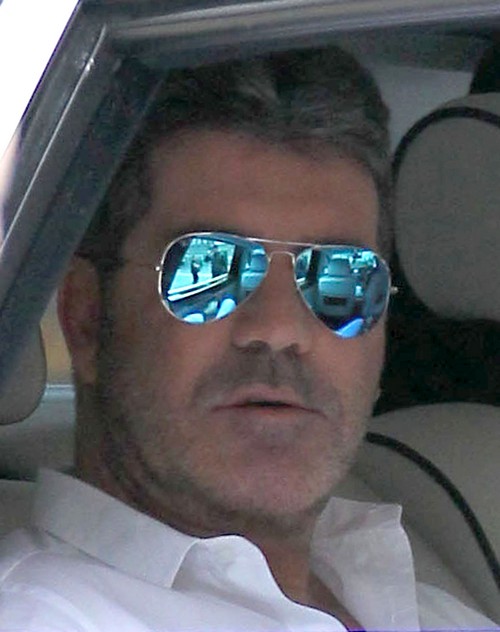 Who will win American Idol’s official “Farewell Season”? This American Idol Season 15 is the quintessential finale to what was the most popular reality television show on the planet. Rife with nostalgic homages and Kelly Clarkson, Idol’s 15th season is what reality television should have been pre-2010. But here and now we have La’Porsha Renae and Dalton Rappatoni leading the final eight!

An intimate, compact format makes way for tributes and salutations from cast and crew. The focus is on what Idol was, not what it could have been, and that is what makes this final season so unique and ubiquitous.

Who didn’t see or hear Kelly Clarkson’s emotional homage to Idol? Who didn’t bleed from their hearts when a shot of Keith Urban’s tears washed away the screen? We are seared to our seats, forced to look at what we as an audience did to the format.

Simon Cowell’s acerbic wit was replaced by solemn soliloquies and Keith Urban’s maudlin face. The question is not whether we failed Idol as an audience, but whether Fox was so hellbent on squeezing the life out of the dying show that the network overplayed its hand too quickly.

We have a final cast filled with whimsical glee – half-harmonious stereotypes on their way to nowhere. Will the final winner achieve fame and fortune? Will he/she live up to the legacy of American Idol? I can’t avoid using the cliché of “Only time will tell.” But that’s the way the cookie crumbles. A reality talent show winner either burns out like a dead star, or survives the trials and post-show tribulations and becomes a superstar.

The rebooted platform raised the bar for our aspiring finalists; they will always live on as the final cast of the last season, which makes it a monolithic weight to carry. It serves as a testament to the show’s legacy – a “popular” winner could be the death knell we’ve been waiting for.

After analyzing the show over the past couple of weeks, two “leaders” stand out from the pack: La’Porsha Renae and Dalton Rappatoni. The former has a voice that can kill dinosaurs, whilst the latter carries the much-needed sex factor that is missing from the music industry – who will win?

Do we want another Jennifer Hudson? Or do we settle for the “popular choice” and make Dalton our winner? What impact will the choice have on the future of reality television talent shows? Could a dark horse, i.e. anyone else, win the show and the ultimate title of American Idol?

Reality television doesn’t have the patience or time for half-wanton singers. American Idol needs to end on the highest note since Whitney Houston’s seminal endnote during the final part of “I Will Always Love You”.

We clearly didn’t love Idol enough to save it from the axe. We lost interest when Simon left. In fact, Idol became a caricature of its former self. Why does the “death” of a legend have to occur first before we resurrect it? Why are we so obsessed with a nostalgic homage?

Nostalgia gives us the opportunity to remember where we were when Idol started, where we wished we were when we missed the finale of some or other season, and where we wanted to be when Fantasia won the show back when Idol was still a show worthy of watching.

I will always love American Idol. Always. It’s influenced my life in unimaginable ways and has carried me through some of the darkest times I’ve experienced in my adulthood. Let us salute Idol for what it was and for what it never will be. Let us bid farewell and say goodnight in hushed tones.

American Idol is closing down and the final curtain is drawn. Goodbye my friend. Sleep soundly. But until she slumbers forever come back to CDL for all your American Idol news!