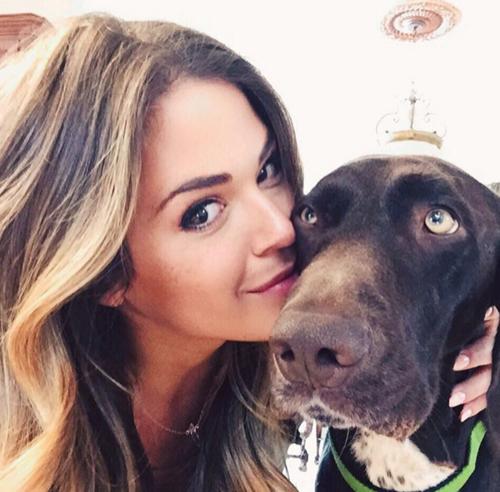 The Bachelorette Season 12 spoilers are pretty cut and dried this season, there has been an obvious frontrunner since the premiere last month – Jordan Rodgers. Of course, The Bachelorette producers will use some creative editing to make it seem like there was some competition on the show and it was such a tough decision for Fletcher, but the bottom line is … it wasn’t.

According to The Bachelorette 2016 spoilers from Reality Steve, the winner of Season 12 and Jojo Fletcher’s final rose recipient is former NFL player Jordan Rodgers (coincidentally also the first impression rose winner). In a recent interview Jojo teased that she “fell for more than one guy on the show,” but that’s a total farce. Jojo knew from early on who she was planning on giving her final rose to.

Bachelor blogger Reality Steve’s spoilers have confirmed that in the Season 12 finale Jojo will give her final rose to Rodgers, and he will get down on one knee and propose to her. Of course, she can’t say “yes” soon enough. The real question this season is not, who is Jojo engaged to? Those spoilers were leaked weeks ago.

The question we should all be asking, is will Jojo and Jordan make it down the aisle, or even to the finale without breaking up.

The Bachelorette season finale is not set to air on ABC until August 2016, and at this rate the odds of Jojo and Jordan being able to hold it together until the live show are slim to none. Especially now that Jordan’s ex-girlfriends are coming forward and exposing him for the player that he is.

Do you think that Jojo Fletcher chose the right guy to give her final rose to? Will she and Jordan break up? Share your thoughts in the comments below and don’t forget to check CDL for all of your Bachelorette 2016 spoilers and news.

He’s finally back in my arms… I swear he’s just as excited?! #jackson #gsp #lovehimsomuch