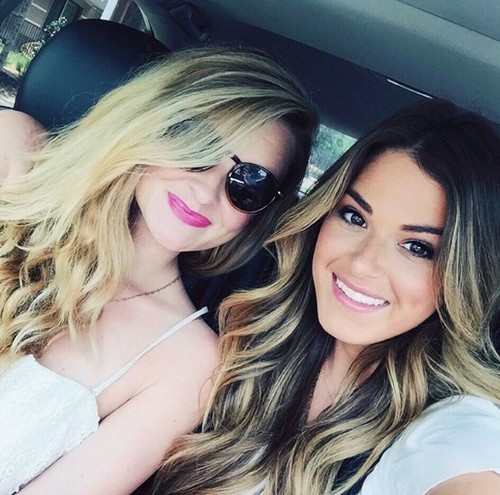 This week after Episode 2 of The Bachelorette aired on ABC, an all new Season 12 promo video was revealed – and if you watched it closely then you would have realized that Reality Steve’s spoilers were wrong. If you watched carefully you would have seen Jojo Fletcher and Chase McNary making out in the water in Thailand. The interesting thing is…only the final THREE guys went to Thailand.

After the Bachelorette promo was released, Reality Steve quickly got online and changed his spoilers. Now, Steve is reporting that the final three guys are Jordan, Robby, and CHASE. The Bachelor spoiler king is still insisting that Jordan Rodgers is the winner though.

Reality Steve’s spoiler have been wrong in the past, and the fact that he botched the final three means there is a chance that Jordan Rodgers is not the Season 12 winner. If you remember, last year Steve announced that Kaitlyn Bristowe didn’t get engaged at the end of her season, then after Kaitlyn leaked a photo of herself and Shawn Booth, Steve changed those spoilers too.

So Bachelorette fans, do you think there is a chance that Reality Steve is wrong about Jojo Fletcher’s winner? Does he know who won The Bachelorette 2016? Is it really Jordan Rodgers or someone else? Let us know what you think in the comments below and don’t forget to check CDL for all of your Bachelorette 2016 spoilers and news.