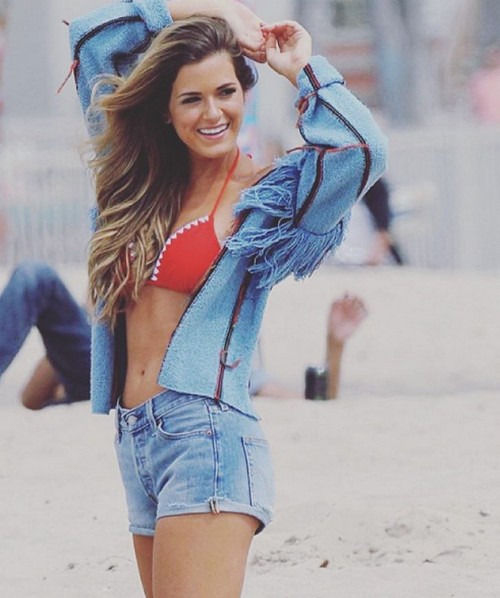 Who won The Bachelorette 2016 and is now Jojo Flecher’s Bachelorette Season 12 winner and fiance says Reality Steve? We are only one week into Season 12 of The Bachelorette but the final rose ceremony was filmed weeks ago, and Jojo Fletcher is already engaged to one of the 27 guys that she met during night one. Relax…it’s not the Drunk Canadian Guy or Santa Claus.

The Bachelorette 2016 spoilers from blogger Reality Steve have already revealed the name of Jojo Fletcher’s final rose winner – and Ben Higgins’ ex said “yes” when he got down on one knee and proposed to her. So who is Jojo engaged to? The name of the Season 12 winner is not going to come as a shock to anyone, spoilers tease it is none other than former NFL player Jordan Rodgers.

Just a few weeks in to the filming of Season 12, several media outlets were reporting that Jordan Rodgers would be the man to beat this year, and that became increasingly clear during the series premiere on ABC last week when Jordan scored the first real kiss of the season and the first impression rose.

Here’s where it gets interesting though, Jojo Fletcher apparently is not a very good judge of character, because according to Bachelorette 2016 spoilers, her winner Jordan Rodgers is a total player and has left a string of disgruntled ex-girlfriends who can’t wait to tell the world all about his cheating ways.

Brittany Farrar already took to social media and let the world know that Jordan Rodgers is NOT the guy that everyone thinks he is, and she dumped him because he cheated on her. According to Bachelor blogger Reality Steve, Farrar is just one of many disgruntled exes that will most likely be coming forward and selling their stories to tabloids as The Bachelorette Season 12 progresses.

At this point, Jojo Fletcher and Jordan Rodgers getting married doesn’t even seem to be an option. The real question is, will Jojo and her winner manage to not break up before the live season finale in a few months? Let us know what you think in the comments below and don’t forget to check CDL for all of your Bachelorette 2016 spoilers and news. 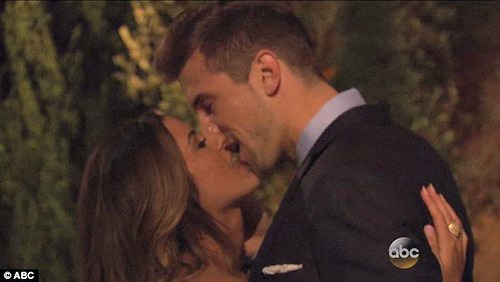