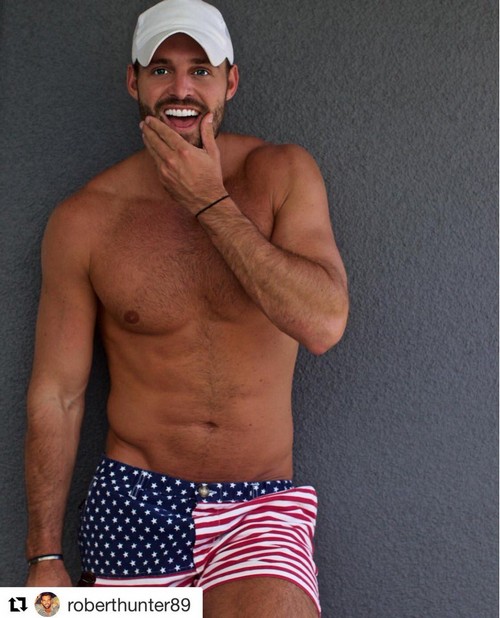 Who won The Bachelorette 2016 – who really is the winner? The Bachelorette Season 12 spoilers indicate that on Monday August 1, Jojo Fletcher will hold her final rose ceremony, and choose either Robby Hayes or Jordan Rodgers.

Since the Season 12 premiere of The Bachelorette, all signs have been pointing to Jordan Rodgers being Jojo Fletcher’s fiancé. But, the all new Bachelorette promo has some fans questioning whether or not Reality Steve’s Bachelorette winner spoilers are correct.

During the “Men Tell All” episode last week on ABC, Chris Harrison released an all new sneak peek of the Season 12 finale. The spoiler video revealed that Jojo Fletcher was not happy with Jordan Rodgers after he met her parents. Apparently, Jordan seemed pretty uncertain that he was even ready to be married when he talked to Jojo’s mother and father, and the NFL pro didn’t even bother to ask them for their permission to propose to Jojo Fletcher.

Of course, Jojo Fletcher was pretty upset when her parents filled her in on what happened during their private chat with Jordan Rodgers. To make matters worse, Robby Hayes apparently said ALL of the right things to her parents, asked for their permission to propose, and raved about how excited he was marry Jojo.

The producers of The Bachelorette have been pulling out all of the stops this season trying to keep Jojo’s story interesting after Chad Johnson was eliminated. This is just one last Hail Mary to try and convince Bachelorette fans to tune in to the Season 12 finale. Regardless of how they edited the promo video, Bachelorette 2016 spoilers tease that Jordan Rodgers is definitely the winner.

Even if you think Reality Steve’s spoilers could be wrong, you can’t ignore the fact that Jordan’s brother Luke Rodgers confirmed in an interview with Womanista that Jojo is an official member of the Rodgers Family now, and he even referred to future plans that she has with the family.

If Jojo Fletcher dumped Jordan Rodgers and got engaged to Robby Hayes instead, we’re pretty sure she wouldn’t be hanging out with Jordan’s family.

So Bachelorette fans, do you think that Jojo Fletcher made a mistake? Should she have given her final rose to Robby instead of Jordan? Do you think The Bachelorette and her 2016 winner will ever get married? Share your thoughts in the comments below and don’t forget to check CDL for all of you’re the Bachelorette 2016 spoilers and news!

In honor of @beccatilley taking down Twitter trolls in defense of her friends… That’s a best friend y’all. I love it when she gets feisty. 🍞 #bringbacktoast