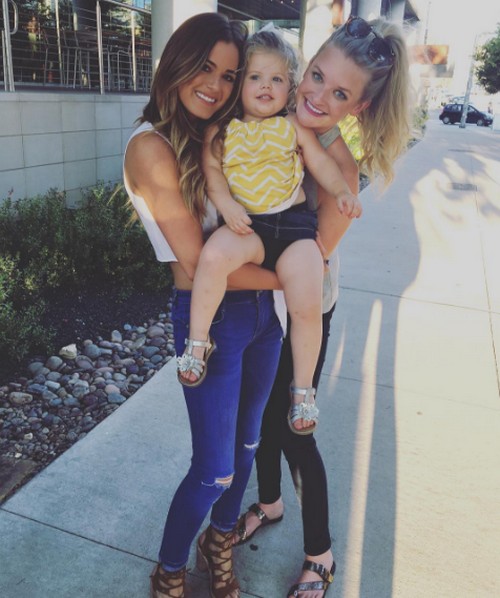 Bachelor blogger Reality Steve’s spoilers teased that Jordan Rodgers would be The Bachelortte Season 12 winner, and he became a frontrunner on the show rather quickly. Bachelorette fans have made it pretty clear that they thought Jojo Fletcher was making a horrible mistake choosing the notorious player as her future husband. We all secretly hoped that Reality Steve’s The Bachelorette 2016 finale spoilers were wrong, and someone else got the final rose.

Just because Jordan Rodgers is this season’s winner, does not by any means indicate that he and Jojo Fletcher will actually get married. As a matter of fact, none of the recent Bachelorettes have gotten married. Already sources close to the couple are gabbing to magazines that Jojo Fletcher is reconsidering her final rose, and wishing that she had given it to one of the other final guys.

With The Bachelorette 2016 finale right around the corner, the question really isn’t who will get the final rose? We all know the answer (sadly). But, will Jordan and Jojo still be engaged when they take the stage at the live After The Final Rose show finale? Or will the couple announce that they have already broken up and the wedding is cancelled?

What do you guys think? Share your thoughts and theories in the comments below and don’t forget to check CDL for all of you’re The Bachelorette 2016 spoilers and news.

I LOVE THIS PLACE!! #firsttimer