Who Won The Bachelorette 2016 Spoilers: Jojo Fletcher Regrets Winner Choice Final – Confesses She Made A Mistake? 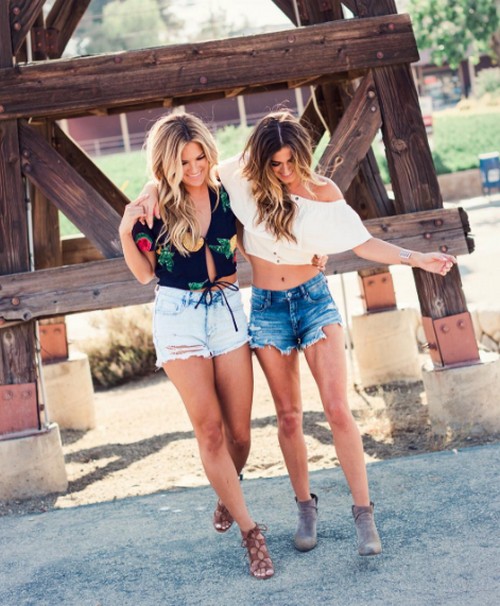 Who won The Bachelorette 2016 – is the winner who everyone thinks he is or will there be a surprise twist? Season 12 of The Bachelorette is coming to an end, and spoilers tease that Jojo Fletcher’s final rose ceremony will air on ABC in just a few weeks.

Thanks to the infamous blogger Reality Steve’s spoilers, Bachelorette fans have known the name of The Bachelorette 2016 winner for months now, since before the season began in fact.

The Bachelorette spoilers indicate that Jojo Fletcher will narrow her search for a husband down to the final two – Robby Hayes and Jordan Rodgers. According to set insiders, Bachelorette Jojo Fletcher was seriously torn between Robby and Jordan, her final two guys, and she pulled a Ben Higgins and confessed that she was in love with both of them.

After a dramatic final rose ceremony, and a couple changes of heart, Jojo Fletcher finally gave her final rose to Jordan Rodgers and accepted his marriage proposal.

The Bachelorette 2016 winner Jordan Rodgers has been controversial since the Season 12 premiere. Not only has he been accused of just trying to extend his 15 minutes of fame, but his ex-girlfriends have revealed Jordan as a liar and cheater. According to In Touch Weekly, Jojo caught Jordan flirting with a model on Instagram after they were engaged.

Jordan Rodgers may be who won The Bachelorette 2016, received the final rose and proposed to Jojo Fletcher, but the odds of these two getting married are dismal. Frankly, it will be a miracle if Jojo doesn’t dump Jordan Rodgers before the live After The Final Rose show on ABC this month.

An insider revealed to In Touch Weekly, “She picked the guy she doesn’t necessarily want to be with. Everyone is telling her that she doesn’t have to be upset and beat herself up. But JoJo sees all the drama surrounding the guy and keeps asking her friends, ‘What have I done?'”

So Bachelorette fans, do you think that Jojo Fletcher chose the wrong guy? Is there still a chance she could wind up with runner-up Robby Hayes? Do you think Jordan Rodgers should be the Bachelorette 2016 winner? Share your thoughts in the comments below and don’t forget to check CDL for all of your Bachelorette 2016 spoilers and news!

These kiddos continue to amaze me. Not to mention are the coolest, funniest, & strongest little human beings around. We had a blast singing, dancing, playing, and last but certainly not least… Fun makeovers and snapchat filters! 💃🏻💄🐶#pattonhopefoundation #childrens