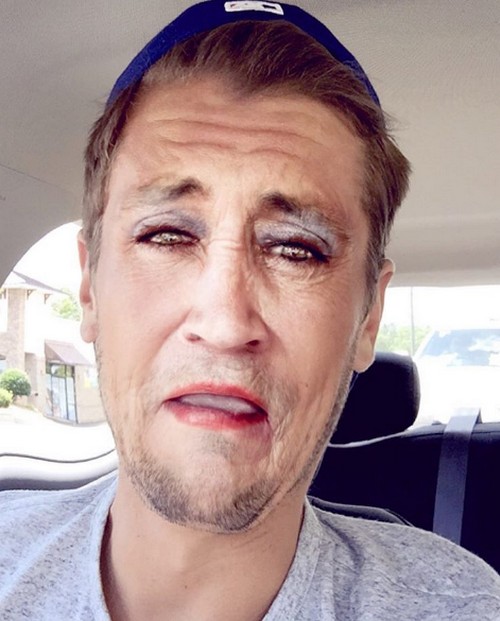 Who Won The Bachelorette 2016 spoilers tease that in a few weeks Jojo Fletcher will hold her final rose ceremony and choose her Season 12 winner. Jojo Fletcher has narrowed her search for love down from 20 plus dudes to the final 6.

Bachelor blogger Reality Steve revealed who won The Bachelorette 2016 before the season began but if you have been actually watching the show, it’s pretty clear at this point that Jordan Rodgers is getting the final rose, whether you read Reality Steve’s blog or not.

The Bachelorette 2016 spoilers tease that the Season 12 winner Jordan Rodgers may have ulterior motives for wooing Jojo Fletcher and getting down on one knee and proposing to her. As you all know (basically because he wouldn’t stop talking about it), Jordan Rodgers had a brief career in the NFL.

However Jordan was benched and eventually dropped and didn’t exactly follow in his famous brother Aaron Rodger’s successful footsteps. In fact according to reports, neither Aaron nor his movie star girlfriend Olivia Munn can stand his grasping brother and barely speak to him!

According to Jordan Rodgers’ acquaintances and his ex-girlfriend Brittany Farrar, Jordan is a total player and he has no intention of marrying Jojo Fletcher. He wasn’t looking for a wife on The Bachelorette, he was just looking for fame since his football career didn’t pan out.

Multiple sources have reported that Jojo Fletcher and Jordan Rodgers are not exactly a happy couple. It will be a miracle at this point if they don’t break up before The Bachelorette Season 12 finale. Could Jojo Fletcher change her mind and decide to be with her runner-up Robby Hayes?

It wouldn’t be the first time in the history of The Bachelor and The Bachelorette that the runner-up got a second chance after the winner proved to be a total mistake.