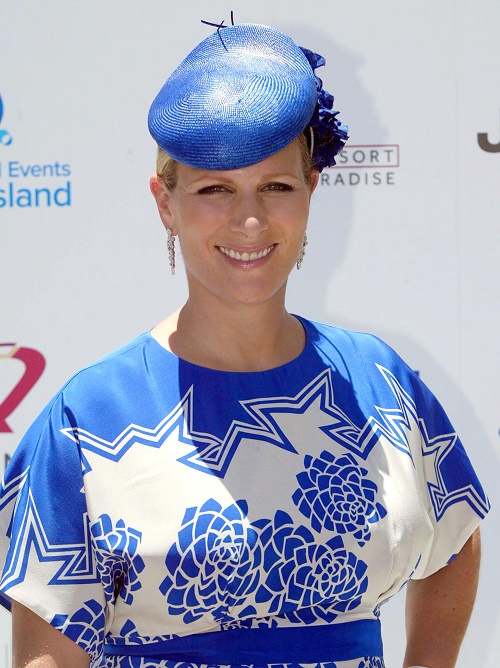 Queen Elizabeth’s granddaughter Zara Tindall suffered a miscarriage before the holidays. Reports indicate that Zara lost her baby. This would have been the second child for Zara and her husband Mike Tindall, who already have a 2-year-old daughter, Mia.

The baby would have been Queen Elizabeth and Prince Philip’s sixth great-grandchild. Zara and Mike announced their pregnancy earlier in December. They also told the press that their due date was in the spring.

A spokeswoman for the royal couple confirmed the news by releasing a statement that said, “Very sadly, Zara and Mike Tindall have lost their baby. At this difficult time, we ask that everyone respects their privacy.”

Zara recently said that she couldn’t wait to become a mother-of-two. According to Woman’s Day Magazine, Zara opened up about her pregnancy, saying, “So far, things seem to be on track. I feel great and Mia was such a good baby – we have got our fingers crossed for the second time around.”

Zara is 16th in line to the British throne. She and Mike tied the knot back in 2011.  Zara spent Christmas with her family at their Gatcome Park country estate home in Gloucestershire, near her mother Anne’s residence. Earlier reports indicated that Zara and Mike were planning on spending Christmas Day at Sandringham Estate along with Queen Elizabeth and Prince Harry. 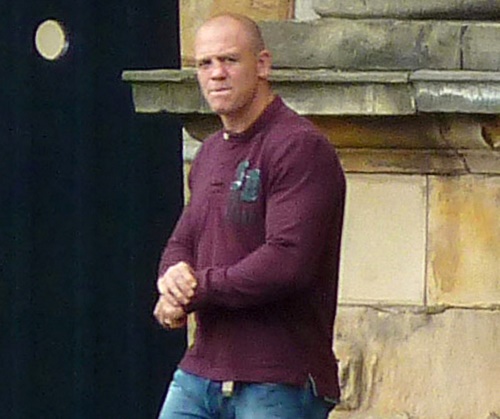 The royal family has been plagued with bad news this holiday season. Queen Elizabeth has sparked health concerns after reports indicated that she was suffering from a bad cold before Christmas. The Queen missed the annual Christmas church service on Sunday.

It was the first time she missed the service at St. Mary Magadelene near her Sandringham Estate since 1988. Although she did offer a message with a pre-recorded Christmas broadcast. Many insiders say that the Queen might be preparing to step down from the throne. If she does officially retire, Prince Charles would be named King.

So far the palace has not made any additional comments about Zara Tindall’s miscarriage or Queen Elizabeth’s health for that matter. Let us know what you think by dropping us a line in our comments section below.

Also, check back with CDL for all the latest news and updates on the royal family right here. 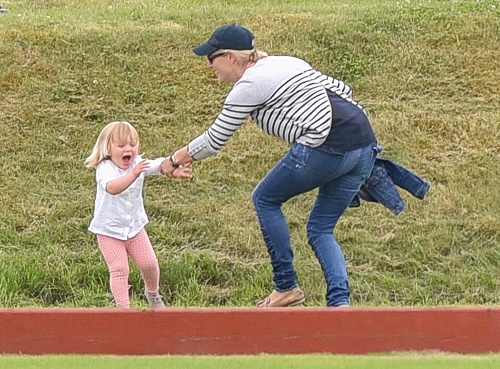 The Queen’s granddaughter Zara Tindall and her husband Mike have lost their baby, due in spring, a spokeswoman for the couple says.

The Queen: “I wish you all a very happy Christmas” #QueensSpeech pic.twitter.com/KHn3CWD1e4