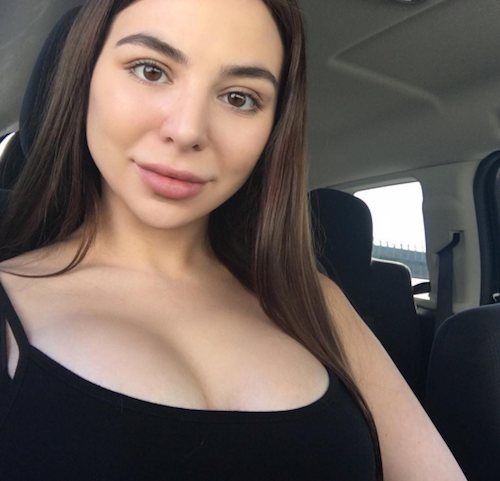 90 Day Fiancé star Anfisa Arkhipchenko looks a lot different these days. Fans barely recognized the reality star in her latest series of Instagram photos. She doesn’t look like the same Russian girl that won over Jorge’s heart on the TLC series. Now Anfisa Arkhipchenko is addressing the rumors that she’s undergone plastic surgery to change up her looks.

She took to Facebook to respond to the claims that she looks like a “totally different person” now that she was before the procedures. Anfisa Arkhipchenko stated that she wanted to “end all speculation” by sharing two side-by-side photos of herself. The “before” photo (the same one that In Touch used in its article) and the other Anfisa says is an “unedited recent screenshot from 90 Day Fiancé.” She then stated that she has “different eyebrows” and “different lips,” from three to four years ago. She doesn’t think that it doesn’t make her look any different.

Most followers sided with Anfisa Arkhipchenko’s response. Others still weren’t convinced. They think she’s had fillers and Botox injections that can still change the appearance of one’s face. Others think that she looks more plastic than she did four years ago. Fans have been wondering what Anfisa Arkhipchenko has looked like pre-plastic surgery. Some remarked that she was a natural beauty before she came on 90 Day Fiancé. 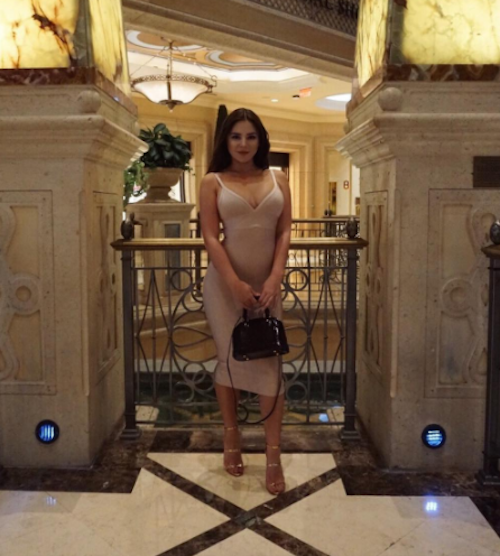 The reality star got a reputation for being a gold digger on the show. She told her friend that she had “multiple injections back in Russia.” Anfisa wanted to get more done, but they cost more money in the U.S. She also slammed her haters who said that she’s “full of plastic now.” She retorted by saying, “And who isn’t nowadays?” She proudly added, “Beauty is pain.”

She returned to 90 Day Fiancé: Happily Ever After where she learned that her husband Jorge Nava isn’t a millionaire like he claimed. He is now $30,000 in debt. Anfisa is known for having expensive taste. She asked him to help pay for her breast augmentation surgery and a nose job. She also has plans to get chin surgery. Anfisa Arkhipchenko never acknowledged any of these procedures in her Facebook post.

The couple ended things on a bad note during Season 2 of the series. According to her Instagram page, it looks like they’re still together. They may be working together in the near future. Anfisa Arkhipchenko announced that she’s signed with DWE Talent Management, the same company that represents Love & Hip Hop: Hollywood’s Princess Love and Ray J, Keeping Up With the Kardashians Scott Disick, and Jersey Shore alum Vinny Guadagnino. It looks like Anfisa Arkhipchenko and Jorge will back on TV in no time. The couple that fights together, needs to make money together.