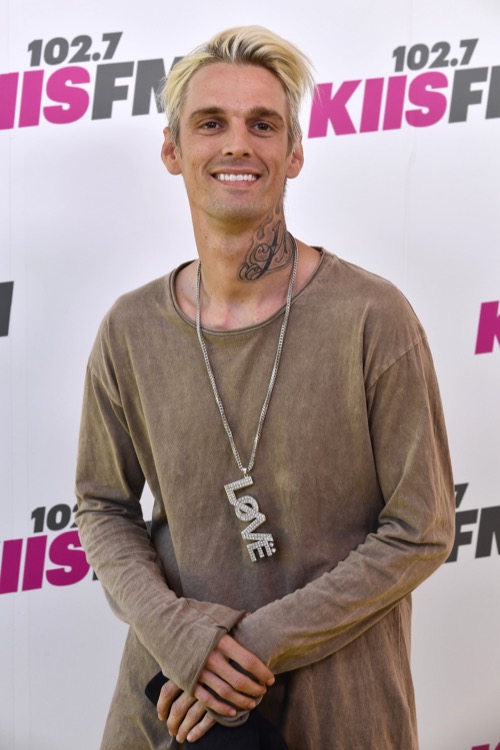 Aaron Carter has entered rehab to work on himself. This comes after the pop star made an appearance on The Doctors. Though he’s “disappearing” to work on himself, he still plans to release new music. Aaron Carter’s fans wonder if his rehab stint is his way to get a hit song. On Friday, Sept. 22, Aaron Carter released a statement on his Twitter account, letting his fans know that he will be in rehab for 30 days.

Aaron Carter’s rep confirmed the news to USA Today. He revealed the singer “has decided to enter a facility to improve his health and work on his overall wellness.” Aaron Carter wants to take some time out of the spotlight to work on himself, so he can come out as a better person and even better entertainer. He is thankful for the support of his fans, and promises to come “back stronger than ever before.”

Last week, the singer took an HIV test on the syndicated talk show, which came back negative. However, Aaron Carter tested positive for marijuana and prescription drugs. Aaron Carter was concerned about his weight and overall health. Host Dr. Travis Stork also expressed concern about the former child star. He didn’t want Aaron Carter to follow the same fate of his late sister Leslie Carter who passed away from an overdose. 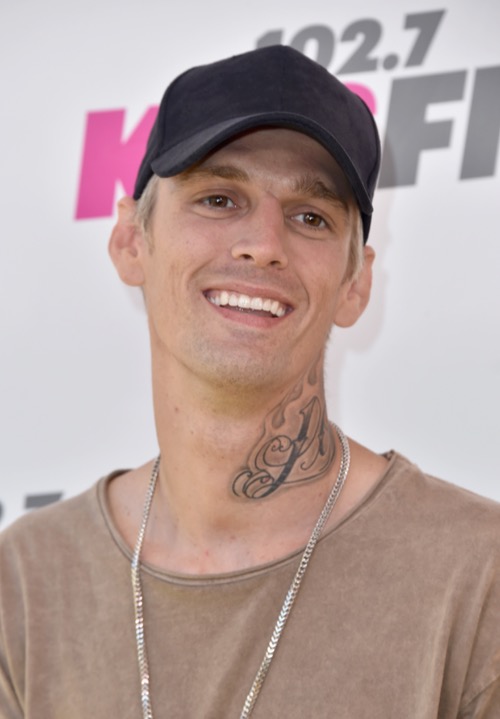 In another segment, Aaron Carter told Drs. Stork and Rodriguez that he agrees to enter rehab. He admitted himself to Alo House in Malibu, California. It wasn’t easy, though. Aaron Carter admitted that he had second thoughts about entering rehab. He said that he doesn’t want to be known as “an addict.” During his rehab stint, the 29-year-old will quit Twitter. Aaron Carter also revealed to his fans to announce that he will delete his account permanently. He promised his fans he will not return to the social media app. He also revealed that he no longer has contact with his family and explained that his “stressors haven’t subsided” since speaking to them.

Aaron Carter cancelled his scheduled Oct. 12 show at Music Farm Columbia in South Carolina. In addition, his concert at Music Farm Charleston on Oct. 13 is also cancelled, according to the venue. Fans will receive a full refund. However, Aaron Carter said he will release a new version of his hit song “I Want Candy” on Oct. 27. In the following weeks, he will also release the first single from his new album, Love. Some fans wonder if this rehab stint is part of his plan to promote new music.

Back in July, Aaron Carter was arrested for a DUI and drug possession in Georgia. He is the youngest brother of Backstreet Boys singer Nick Carter. They lost their father back in May.