Aaron Carter Tested For Various Health Issues On ‘The Doctors’ 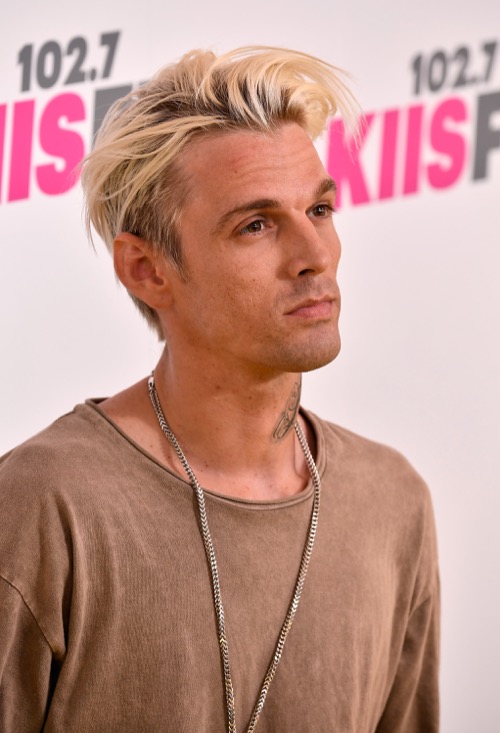 Aaron Carter is clearly going through a lot. He recently opened up about his sexuality. He’s still grieving the death of his father. Aaron Carter is on a downward spiral and his fans are concerned about him. He admitted that he doesn’t have a support group other than his fans. He made an appearance on The Doctors to open up about his struggle with addiction.

The pop star has had a hard time transitioning from child star to an adult. Aaron Carter is appearing on an upcoming episode of The Doctors where he agreed to take a drug test. He also revealed that he’s scared that he might have HIV. According to reports, Aaron Carter was not happy with the results, and he stormed off the show.

Aaron Carter tested negative for cocaine and meth, but he tested positive for prescription drugs, reports In Touch Weekly. Doctor Travis Stork told Aaron Carter that the combination of drugs he tested positive for wasn’t safe. Aaron Carter says he’s aware of the risks and that he wants to get clean. He lost his sister Leslie in 2012 from an overdose of a combination of prescription drugs. He said that he doesn’t want to end up like her. Aaron Carter said that he wants to take the steps to live a healthy life. 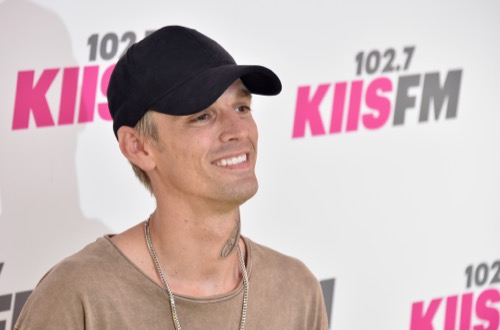 He also learned that his HIV test came back negative. Aaron Carter found out that he was all-clear when he underwent a HIV test for illegal drug use and unprotected sex. He admitted that he hasn’t always been cautious when it comes to having sex. He feared that he was HIV positive. Aaron Carter thought he had HIV because he weighed 115 pounds while being 6 feet tall. He is 35 pounds underweight for a man of his height, reports Metro UK.

Aaron Carter was relieved by the results. He also tested negative for a series of sexually transmitted diseases, including chlamydia and syphilis. Dr. Jorge Rodriguez is still concerned about Aaron Carter’s health. He told the singer that his “body is hanging on by a thread.” According to Dr. Rodriguez, Aaron Carter’s body mass index is only 17, which is why he’s so malnourished.

According to TMZ, he “stormed” off the set of The Doctors at the mention of rehab. His family members told the outlet that Aaron Carter wasn’t happy when the hosts suggested he should get treatment. The doctors suggested rehab after the show finished taping. They told Aaron Carter that they would even pay for it, but he denied and left the set. Sources told TMZ that Aaron Carter walked off the set, got into his car, and drove from Los Angeles to Florida.

Aaron Carter’s rep claims he didn’t storm off the set. He left “quietly and professionally” after he hung out for “at least an hour” after the show finished taping. Travis has been in touch with Aaron Carter since his appearance. There will be an update on his future on Friday’s episode.