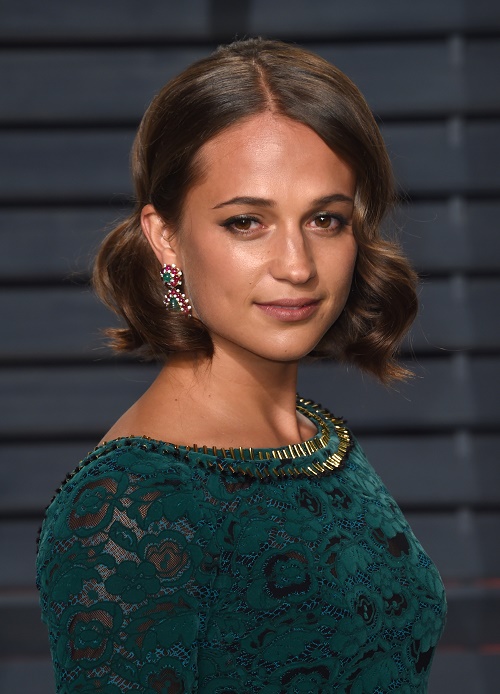 Alicia Vikander and Michael Fassbender have lasted a lot longer than most people ever thought they would. But then again, Michael Fassbender’s previous relationships – literally all of them – haven’t exactly given his fans the most optimistic outlook on his aforementioned love life.

But alas, somehow Michael Fassbender’s relationship with Alicia Vikander seems to be an exception to this rule… that is, until now. Last year, both Alicia and Michael were making the awards circuits as nominees, and Alicia as an eventual winner. In fact, Alicia and Michael were sitting together at the Oscars last year, and when Alicia won for Best Supporting Actress (for The Danish Girl), she was quick to give Michael a kiss before going up on stage for her acceptance speech. 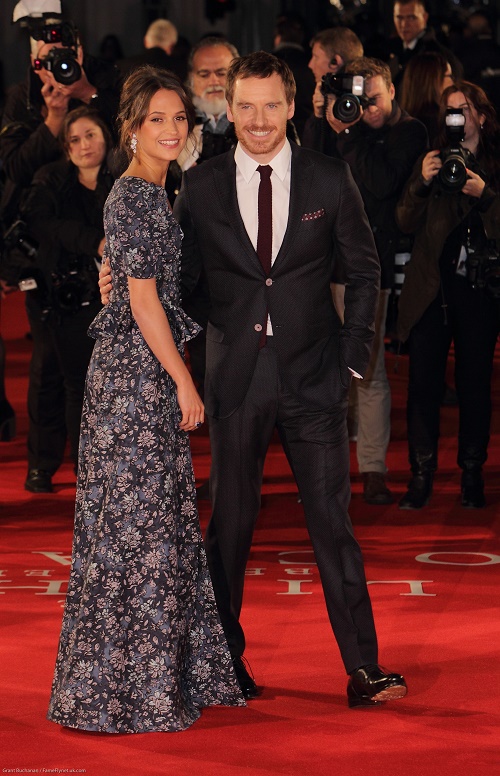 Now, the two have since been spotted on vacation, traveling together, and on dates, all around the world. The assumption was that they were still together, until the Oscars this past Sunday. It seems like the expectation was that with Alicia Vikander back at the Oscars as a presenter, people assumed that Michael Fassbender would be joining her as her date. But alas, he was nowhere to be found in her vicinity. In fact, forget being Alicia’s date, he wasn’t even at the Oscars to begin with.

There is something to be said for the fact that every single time people have predicted that Michael Fassbender and Alicia Vikander had broken up, they’ve been proven wrong. It is very possible that this is a repeat of all those times, but one thing that’s different this time is that the Oscars are a big deal. It isn’t a movie premiere, it isn’t a casual date, it’s the Academy Awards. One expects one’s significant other to be there, and if they are not, then breakup rumors don’t seem all that rumor-y anymore.

What do you guys think? Are Michael Fassbender and Alicia Vikander still together, or broken up? Or does the fact that Michael was missing as Alicia’s date mean nothing, given that they have always been private and have also never really made ‘public’ displays of their relationship? Let us know your thoughts in the comments below.  And, check back with CDL for more Michael Fassbender and Alicia Vikander relationship updates. 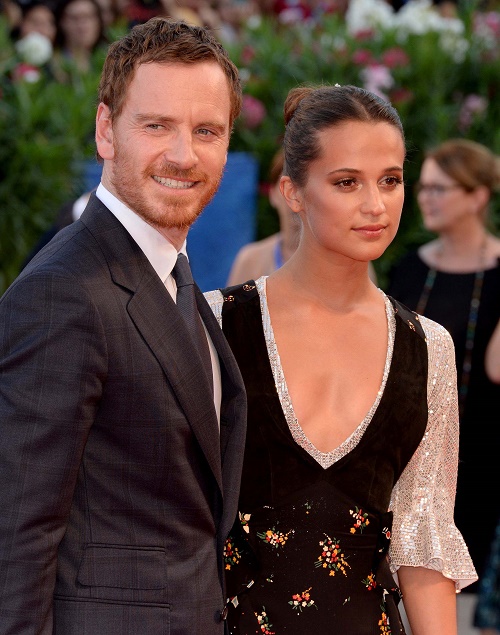