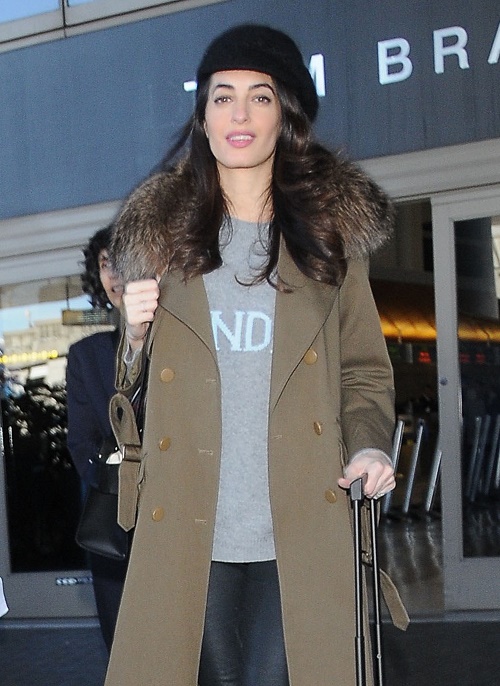 Amal Alamuddin is the one that’s pregnant, but George Clooney is very nervous about her twins. In fact, there’s a new report that says 55-year-old George feels unprepared for fatherhood.

According to People Magazine, George is telling his close friends and family members that he has no idea what to expect when Amal gives birth to their twins. Multiple insiders have confirmed that the couple is expecting a baby boy and a baby girl. One source close to Amal and George even said, “George is excited but nervous. He is excited about the kids, but also has the normal amount of nerves that come with being parents.”

George Clooney and Amal Alamuddin tied the knot in a lavish wedding ceremony in Venice back in 2014. Many insiders say that Amal is over the moon with her pregnancy. For months she was trying to convince George that now is the right time for them to start a family. Apparently, George wasn’t keen on the idea at first. 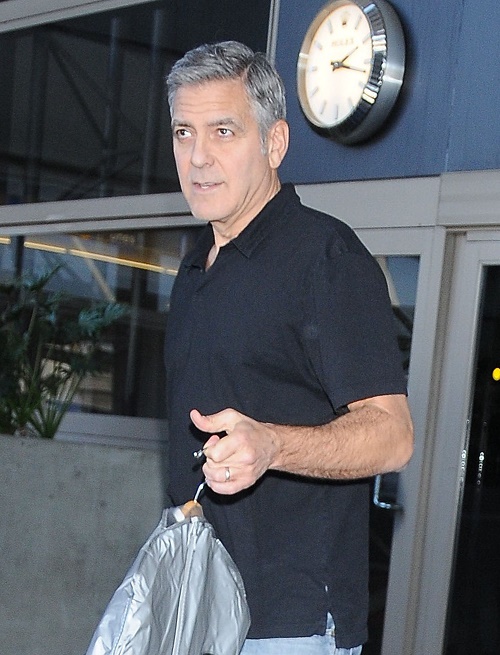 Now that Amal is pregnant with the actor’s twins, Clooney’s willing to do whatever it takes to make their family life work. Insiders believe that he’s agreed to move full-time to the couple’s multi-million dollar estate in Sonning, England to raise their twins. This way, Amal will be able to continue working in London. Plus, she’s also toned down her work load and has agreed to stop traveling on dangerous work-related missions. Both George and Amal don’t want to take any chances during her pregnancy.

Do you think George Clooney is going to have a hard time adjusting to fatherhood? So far, George himself, has not made any comments about becoming a father or about his wife’s pregnancy for that matter.

Let us know what you think by leaving us a line with your thoughts in our comments section below. Also, check back with CDL for all the latest news and updates on Amal Alamuddin’s pregnancy right here. 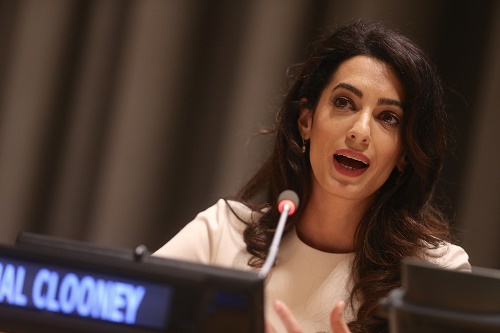