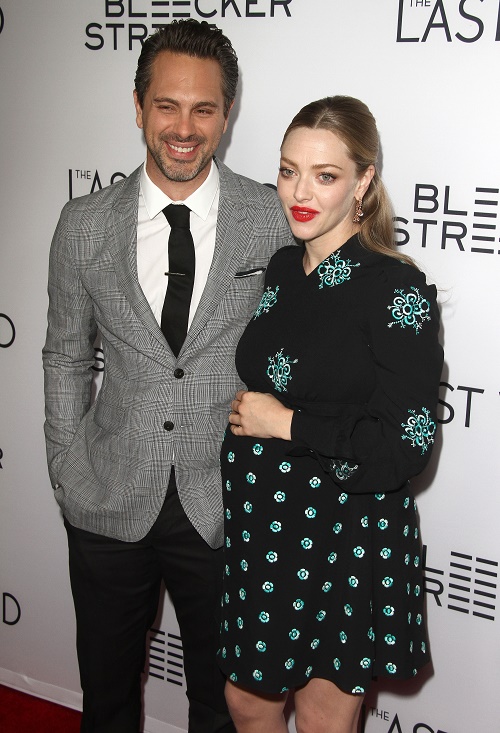 Amanda Seyfried is married, y’all! Her fiance – and apparently now husband – Thomas Sadoski spilled the beans on the Late Late Show with James Corden. Thomas admitted that he and Amanda ended up eloping and getting married last Sunday in a civil ceremony attended by nobody but the two of them and an officiant.

On the show, he explained, “We eloped, we just took off into the country with an officiant and just the two of us, and we did our thing. She’s the person that I love, admire, respect most in the world…. it was beautiful, it was everything that it should be. It was just the two of us talking to each other.”

Does this really come as a surprise to anyone? Amanda Seyfried is pregnant, after all, and Thomas Sadoski is the father – and while that doesn’t necessary mean that the two have to get married, Amanda has always come across as more traditional than most of her Hollywood brethren. 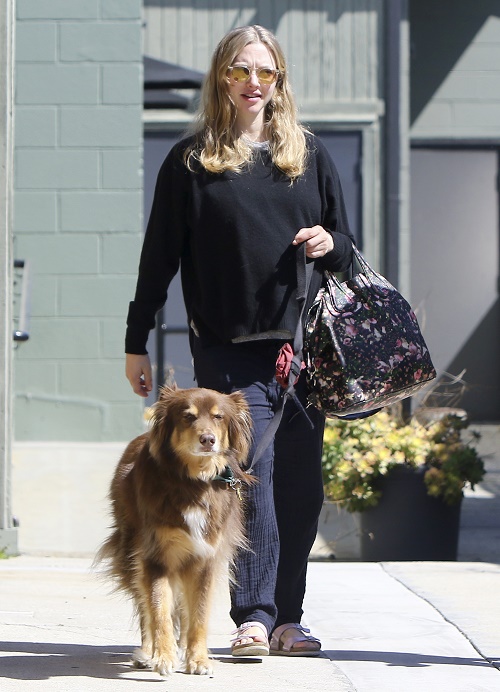 Now, if you track the timeline of Amanda’s relationship with Thomas, things get a bit… messy. Amanda Seyfried and Thomas Sadoski first met while doing a Broadway play in April of 2015 – when he was still married to his ex-wife and Amanda was still dating Justin Long. And when Thomas filed for divorce in the fall of that year and Amanda broke up with Justin not long after, there were many MANY rumors that both breakups happened because Thomas and Amanda had begun an affair while doing the play together.

Those rumors continued when they officially announced their relationship in March of 2016, but to their credit, both of them have remained low-key and committed to each other in the time since then.

This marriage also perfectly fits into that whole low-key vibe, and suits the way that the two have conducted themselves in public, so kudos to them on maintaining their relationship as the antithesis to most Hollywood relationships.

What do you guys think about Amanda Seyfried eloping with Thomas Sadoski, and getting married without all the usual Hollywood hoopla? Let us know your thoughts in the comments below and check back with CDL for more Amanda Seyfried news and updates. 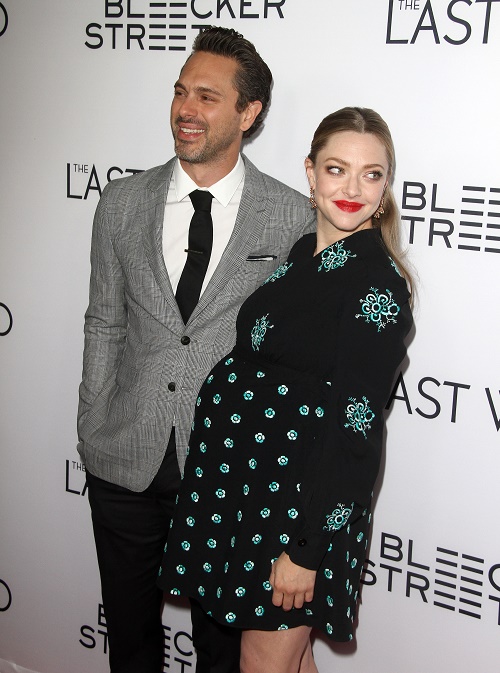