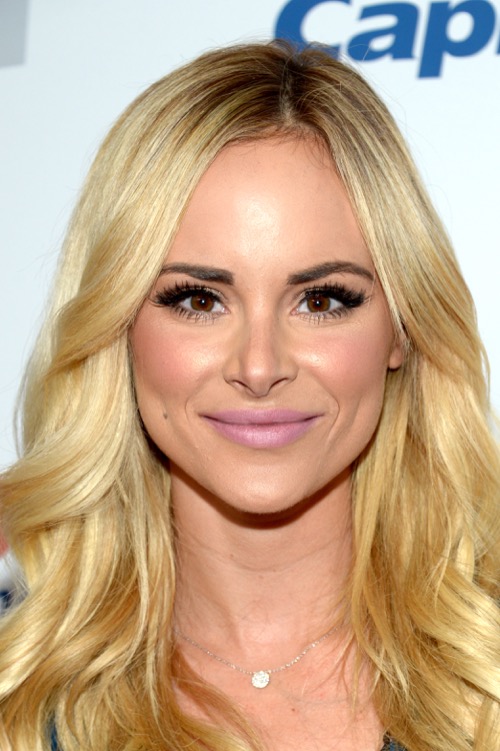 Amanda Stanton and Robby Hayes are no longer together. Shocking. The couple split before Bachelor in Paradise ended on Monday night. Amanda Stanton claims she has proof that Robby Hayes cheated on her. She broke up with him because there were photos of him with another woman. She also didn’t like that he drank and partied a lot.

Amanda Stanton and Robby Hayes’ romance began on Bachelor in Paradise. She admitted to Chris Harrison that she felt odd about their relationship because she knew that Hayes had a reputation. She also revealed that he dated one of her friends, fellow BIP cast member Sarah Vendal. Amanda Stanton avoided Robby Hayes at the beginning of the show, but she eventually gave into his advances. The two ending up dating, but their romance didn’t last for long.

The couple split right before Season 4 of Bachelor in Paradise ended. On the reunion special, Amanda Stanton hinted that Hayes cheated on her. This isn’t the first time she’s found love on Bachelor in Paradise. Last season, Amanda Stanton got engaged to Josh Murray, but the two ended their relationship two months later. Why did Amanda Stanton end her relationship with Robby Hayes? She told E! News that she was having second thoughts about him. She also didn’t like whenever he stepped out on her. She felt “confused” about their situation. 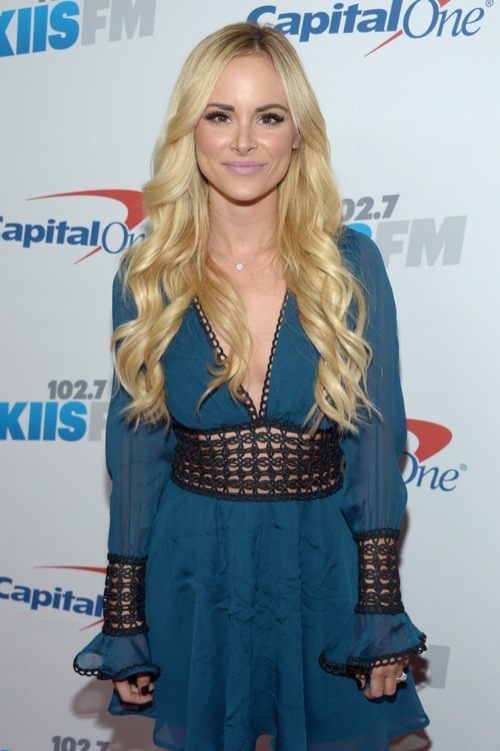 Amanda Stanton also revealed that she doesn’t think he did anything wrong. She just felt that Hayes was not ready for a serious relationship. Amanda Stanton has made it clear that she wants to get serious with him. She said that she “wishes him the best.” She also implied that he cheated on her, but wouldn’t give any further details. Now, according to Us Weekly, Amanda Stanton has the receipts about his alleged cheating.

She tweeted a photo of Robby Hayes allegedly cheating on her with another woman. Robby Hayes has addressed the rumors on Twitter and said that he will not become the victim of “social media attacks.” He also revealed that he felt like he was “sitting next to a stranger” at the reunion. Hayes slammed Amanda Stanton for keeping up with her “innocent persona” and for spreading rumors. She responded to Hayes by writing the line “Look what you made me do,” referencing Taylor Swift’s new single.

Amanda Stanton is not done speaking. She’s revealing more about their split to People. She said that she was done with Hayes’ partying ways. She wanted to go all in with their relationship, but she didn’t feel right when she saw photos of him holding hands with another girl. That’s when she decided to end things. Amanda Stanton also revealed that Hayes was different from how he appeared on Bachelor in Paradise. What are your thoughts on Amanda Stanton and Robby Hayes’ split? Are you surprised? Sound off below in the comments section.