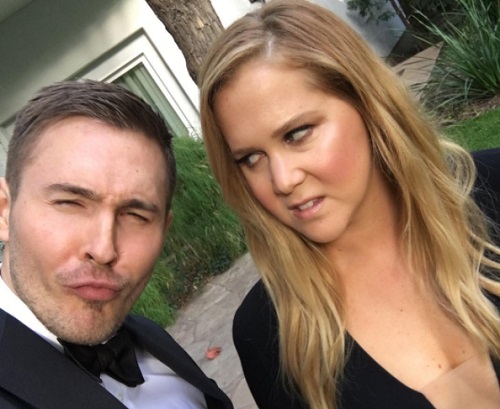 Amy Schumer appears to be having a rough go of it lately. First, her new film, “Snatched” with Goldie Hawn has performed dismally at the box office. Now reps for the actress and comedienne have confirmed that she and her boyfriend of 18 months, Ben Hanisch have split.

Amy met Ben Hanisch, a furniture designer from Chicago on the dating app, “Raya”. It seemed to be love at first sight for the pair who after just a few weeks of dating started gushing about each other on social media. Amy also couldn’t contain her happiness whenever she was interviewed and asked about Ben.

In fact, just recently Schumer was a guest on Howard Stern’s radio show and admitted that she and Ben had talked about marriage. There were however a few clues that the couple was near the end of their relationship. The usually inseparable couple had not been pictured together since January. Ben Hanisch was also a no-show at the screening of “Snatched”. 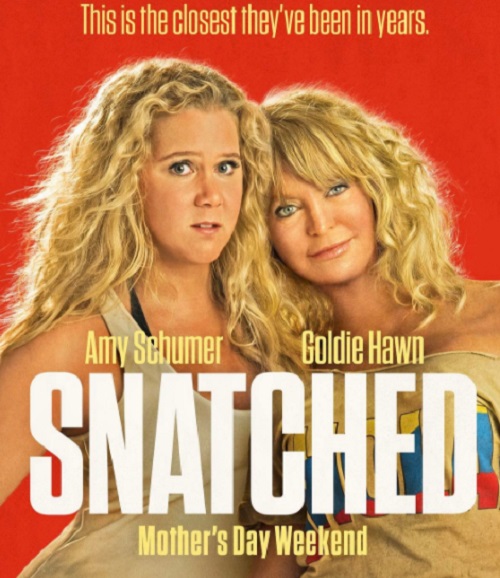 All of this comes as Amy Schumer’s new movie has been ripped by critics and audiences. Although the film isn’t a total flop, it has performed way below industry expectations. This isn’t Amy’s only professional setback this year. Her latest Netflix special, “Leather Special” was a dud. Critics and audiences complained that they have just grown tired of hearing Amy recite the same jokes about promiscuity. Now some are even speculating that the public is just sick of the once-popular star and simply want her to go away.

So why did the public turn on Amy? After all, it was just two years ago that the funny lady was riding high with the success of her movie, the critically acclaimed, “Trainwreck” and starring in her show, “Inside Amy Schumer”, which won two Emmy awards. Well, overexposure and controversies seem to be a problem for the comedienne.

Amy Schumer has been accused of ripping off jokes from her fellow female comediennes. Kathleen Madigan and Tammy Pescatelli, are just some of the women who claimed Amy stole from them. They even produced video proof of jokes that they told years ago that Amy recycled and claimed as her own. 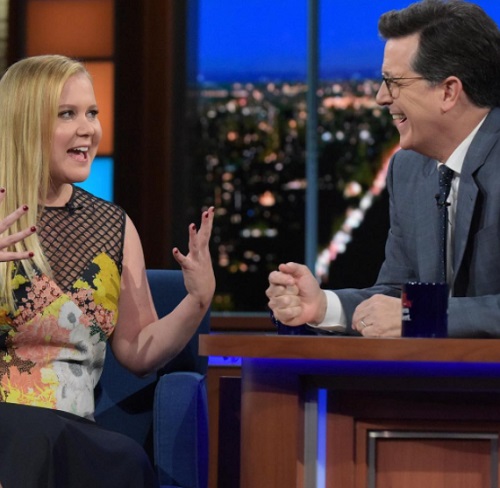 It also didn’t help that Amy became instant best friends with actress Jennifer Lawrence, who was at the time also grating on the general public’s nerves. Amy isn’t known for her humility, but perhaps she should adapt some to keep from destroying her career completely.

What do you think?  Let us know in the comments below and check back with CDL for more Amy Schumer news and updates.

Photo by @kahunabert this was in between shots but he got it. I love @officialgoldiehawn