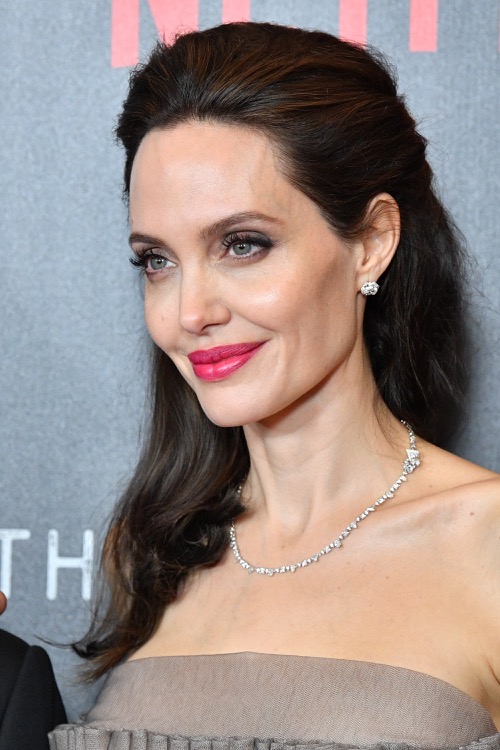 It’s in with the new and out with the old as Alicia Vikander has officially replaced Angelina Jolie as the new Lara Croft. The Swedish-born actress graces the promotional posters for the Tomb Raider reboot as the new globetrotting archaeologist Lara Croft. Angelina starred in the first action-adventure featured film back in 2001.

It’s without a doubt that Lara Croft helped put Angelina Jolie on the Hollywood map. It was her first time headlining a feature film as the main star. Even though the film received negative reviews from critics, many fans were awe-struck by Angelina on the big screen. She proved herself to be a Hollywood force to be reckoned with and also helped make her the A-list star that she is today.

And now it’s Alicia Vikander’s turn to prove that she’s got what it takes to be the new Lara Croft. As far as her physical appearance, Alicia looks very similar to Angelina with her vest top and cargo pants in the movie’s poster. A 15-second teaser trailer also shows Alicia in action, running through a forest at high speed and pulling out a bow and arrow before taking aim at an enemy. 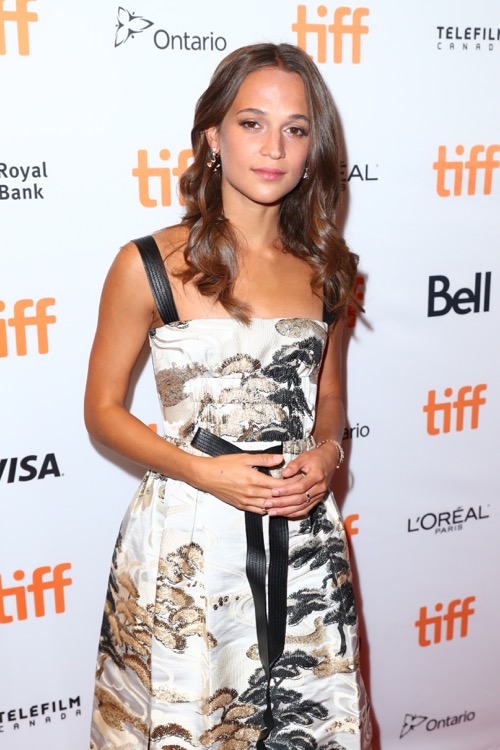 Even though she already has one Oscar win behind her, this film might also help Alicia become a huge household name, especially if the film ends up doing well at the box office. If that happens, the entertainment industry will surely call Alicia Hollywood’s newest bad-ass heroine, leaving Angelina pretty concerned, if not also a little jealous. Many movie critics are going to compare Alicia Vikander’s performance in Lara Croft to that of Angelina Jolie’s. And if Alicia manages to win over her critics, that might be bad news for Angelina Jolie.

So far Angelina Jolie herself has not made any comments about the new Lara Croft film or what she thinks of Alicia Vikander taking on the new role for that matter. But at this point there’s a very little chance that she will. If there’s one thing that Angelina doesn’t like, it’s bad press or worse, being compared to another Hollywood star. After all, many fans know that Angelina is in a league of her own. And she wants to keep it that way.

In the meantime, don’t forget to check back with CDL for all the latest news and updates on Angelina Jolie, Alicia Vikander and all of your favorite celebs right here.