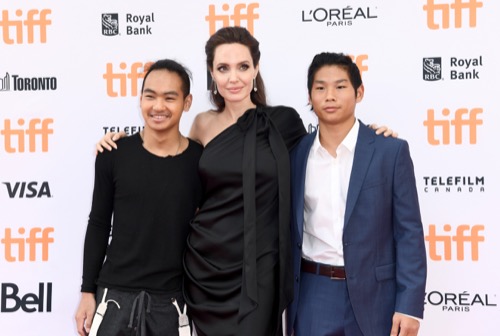 Angelina Jolie made her teenage son Maddox Jolie-Pitt executive producer of her new film, First They Killed My Father, sparking new criticism of nepotism. The film is based on Loung Ung’s memoir by the same name.

In a new interview with Extra, Angelina even said that Maddox played a huge role in making the film behind the scenes. She told the site, “He was amazing, he actually really impressed me, he had to earn it. I was able to say, you have a job, get over here, help me with this… I would say more notes, type it up, he was great.”

Of course, this isn’t the first time Angelina Jolie has been criticized for pushing her children into the spotlight. Back in February, Angelina revealed that Maddox also did the still photography for the film. She even told Good Morning America that she has to do some convincing before Maddox agreed to help her with the film. It wasn’t until the final hour that Maddox finally gave in and said that he would help with the production while his brother Pax helped with shooting stills. 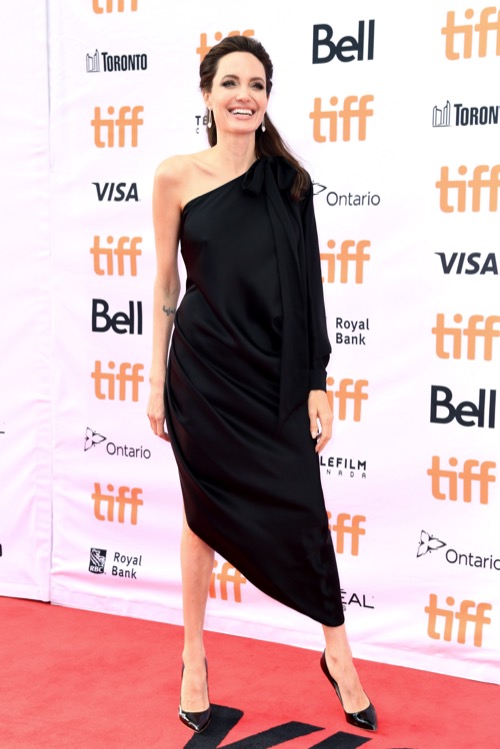 It’s no surprise that Maddox Jolie-Pitt doesn’t want anything to do with his mother’s films. After all, he’s 16-years-old. He wants to hang out with his friends and act like a normal teenager. But his mother Angelina Joile might not see it that way. For her, she knows that her public image is everything. And she also knows that the media and her fans also respond positively whenever her kids are in the headlines. That’s why she might be doing whatever it takes to make sure that her kids follow in her Hollywood footsteps, regardless of whether they like it or not.

So far Angelina Jolie herself has not made any comments about the criticism. Although at this point, it’s unlikely that she will. Now that she no longer has Brad Pitt by her side, she only has her kids to rely on. Many critics even believe that Angelina will most likely use her children and new image as a loving, caring and single mother as a new way to promote herself in the media. Yet critics know that the real truth about what’s really going on in Angelina Jolie’s life will come out sooner rather than later.

In the meantime, don’t forget to check back with CDL for all the latest news and updates on Angelina Jolie, Brad Pitt and all of your favorite celebrities right here.