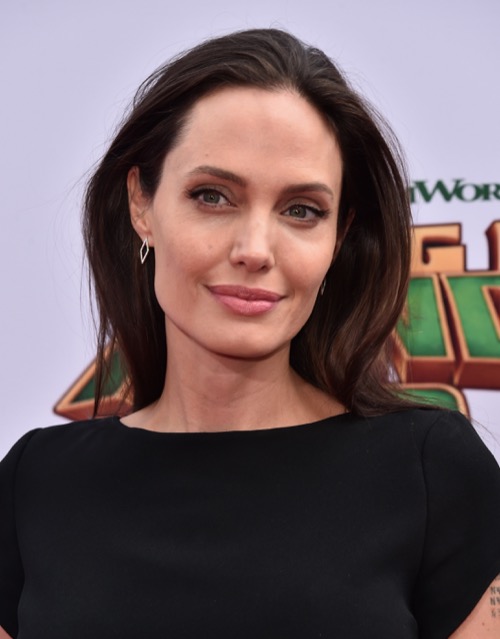 Angelina Jolie is making a public plea to her soon-to-be ex-husband, Brad Pitt. In an unexpected move, the Hollywood actress let her guard down and publicly admitted that she is having a hard time with her lonely and sad single life.

Apparently, Angelina opened up about her struggles in an interview with the Sunday Telegraph. She said that she is still dealing with the negative effects of her separation with Brad Pitt. The couple began their relationship back in 2005, but didn’t marry until 2014. Angelina shocked the world by filing for divorce in September of 2016. Together, they have six children; Maddox, 16; Pax, 13; Zahara, 12; Shiloh, 11; and 9-year-old twins Knox and Vivienne.

The actress told the publication, “It’s been difficult. I don’t enjoy being single. There’s nothing nice about it. It’s just hard. Sometimes maybe it appears I’m pulling it all together. But really I am just trying to get through my days. Emotionally it’s been a very difficult year. And I have some other health issues. So my health is something I have to monitor.” 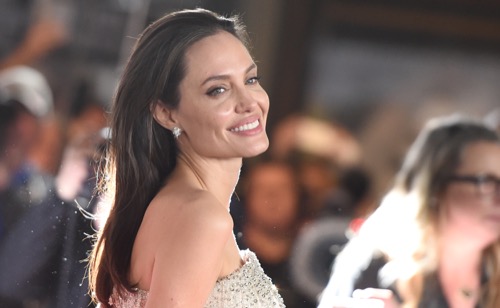 For many of Angelina Jolie’s critics, they are not surprised by her comments. After all, Angelina has long been considered one of the most beautiful and desirable actresses in Hollywood. It’s no doubt that it has to be hard on her, especially seeing how Brad has managed to already dip his toes in the dating pool. Sure, Angelina is focusing on her role as a mother, but at the same time she wants someone to take care of her, too.

Of course, Brad Pitt is yet to make any comments on whether or not he would ever get back with Angelina Jolie again. For Brad, there’s only one thing that he cares about, and that’s making sure that his six children are loved, safe and well-taken care of. Plus, he was dragged through the mud in a dirty smear campaign last year. The entire world found out about his secret alcohol and substance abuse problems. But now that he’s managed to clean up his act and stay sober, he doesn’t want to take any steps back in his life.

As much as Angelina Jolie would love for the world to think that they are getting back together again, there’s a strong chance that Brad Pitt has other plans for his future. And unfortunately, they don’t include his ex-wife. In the meantime, don’t forget to check back with CDL for all the latest news and updates on Angelina Jolie and Brad Pitt’s divorce right here.