Angelina Jolie Using Her Kids to Get Back At Brad Pitt? 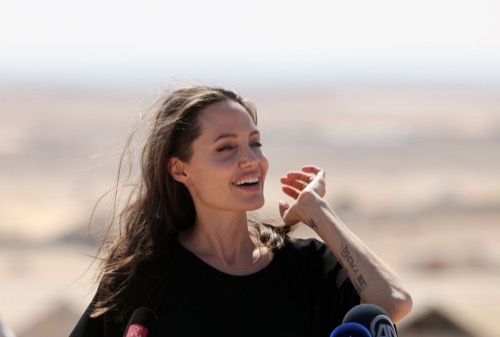 People used to like Angelina Jolie. People thought that she was talented and even looked passed the weirdass kiss with her brother. But then this thing with Brad came out and that’s when any sane person was forced to realize that she has a habit. Angelina likes men that aren’t hers.

Her relationship with Billy Bob Thornton began when he was in a committed relationship with Laura Dern. But officially they like to say that their relationship began after he ditched his longtime love and so it wasn’t that surprising when the world found out that she did it again. Angelina and Brad Pitt supposedly fell in love while his marriage to Jennifer Aniston was on the rocks and people tend to say “Oh, poor Jen” right before they question why her relationships didn’t last long. So no one ever called out Angelina for her part in everything until she and Brad broke up.

They were fine one moment and then she had Social Services going through their business because she had accused him of getting aggressive with their son Maddox. But Maddox happens to be a teenager that was bound to pop off at his parents and so it made sense that he would butt heads with his father though it turns out that was all that happened. Brad had never laid finger on him and he didn’t deserve to be accused of something else when the whole problem started with Maddox after he got into a fight with Angelina. 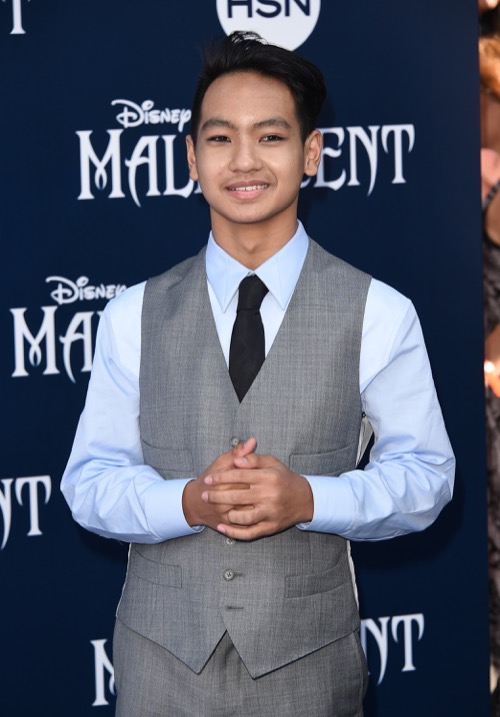 But that’s Angelina for you. She’s a great humanitarian and she is beautiful, but she’s also manipulative and since she found out that no one was siding with her on her current divorce or on seeking full custody – she’s been out on a PR campaign. The normally shy actress has been seen a lot lately with her kids and they’re always out doing something fun. Like going to amusement parks and getting toys seemingly out of the blue even though this was the same woman that once said she wanted her children to have simple things in life so that he could have fun with Mom and Dad and also enjoy playing with sticks in third world countries.

So don’t let these latest pictures with her and the kids fool you! She’s trying to win back public favor and is using her kids to do it!