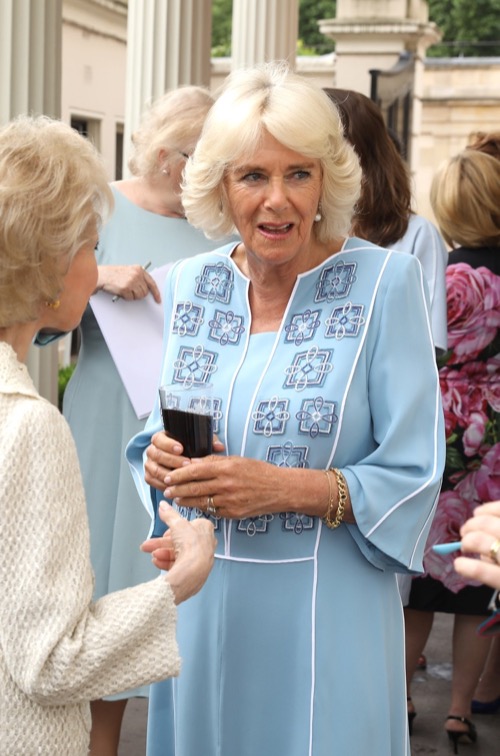 Are Prince William and Kate Middleton invited to Camilla Parker-Bowles star-studded 70th birthday bash? That’s what a lot of fans can’t help but wonder as the Duke and Duchess of Cambridge’s names seemed to be left of the guest list of Camilla’s party.

Camilla Parker-Bowles has been celebrating her 70th birthday in style all week with one celebration after another. She recently hosted a star-studded reception at Clarence House. Many A-list guests included British reality television show judges Craig Revel Horwood and Darcey Bussell, Hollywood actors Joanna Lumley, Richard E. Grant, Dame Maggie Smith and even comedian Paul O’Grady. Many of Camilla’s personal friends, family members and even former staff were at the party too along with her ex-husband Andrew Parker-Bowles and her sister Annabel Elliot.

Camilla’s husband Prince Charles also looked like he was having a great time at the garden party as he chatted and took photos with guests. The Duke and Duchess of Cambridge along with their children, Prince George and Princess Charlotte and even Prince Harry were all noticeably absent from the event. Even though over 300 guests were at the party, William, Harry and Kate were nowhere to be seen. Either they weren’t invited or simply didn’t want to be there.

At this point though, it doesn’t look like Prince William and Kate Middleton are even interested in celebrating Camilla Parker-Bowles’ 70th birthday. As the patron of the All England Lawn Tennis & Croquet Club, Kate is scheduled to present the trophy for the men’s final on Sunday, July 16. She and Prince William along with their two children Prince George and Princess Charlotte are then off to Warsaw for their official state trip to Poland and Germany. 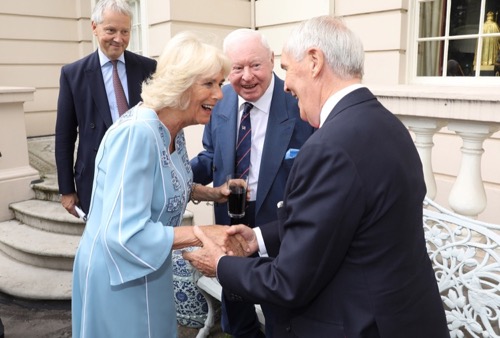 Even if they did want to celebrate Camilla’s birthday with her, William and Kate just don’t have the time in their schedule right now. And for Kate, that might be a good thing. After all, she’s made it no secret that she often feels uncomfortable or even awkward whenever she’s forced to make a public appearance with Camilla Parker-Bowles by her side. The last thing she wants to do is celebrate Camilla’s birthday or any other holiday with her for that matter.

Meanwhile, Camilla is expected to have another party on her actual birthday, July 17. In the meantime, don’t forget to check back with CDL for all the latest news on Camilla Parker-Bowles along with the entire royal family right here.