Are The Kardashians Relevant? 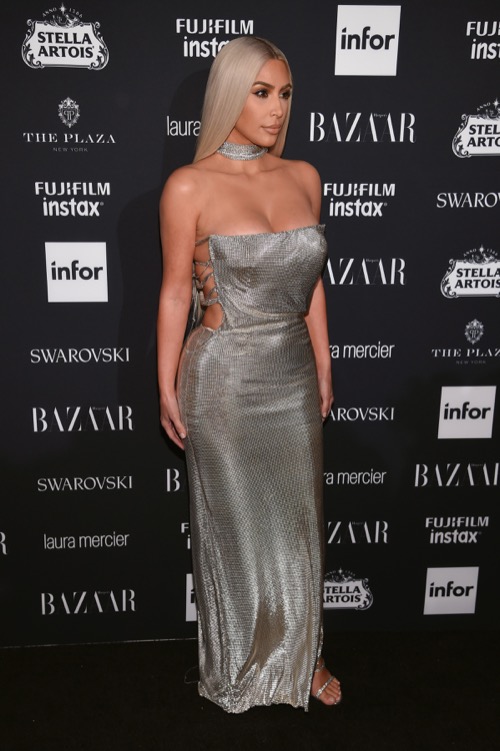 The Kardashians recently celebrated their 10th year anniversary special on E!. They came together with Ryan Seacrest – the man behind the Kardashians – sat on a couch, and talked and balked their hearts out. What made this family so popular? Why are they still relevant? Looking at the history of the show, one can only begin to imagine how many hours of hard work went into the filming, editing and creation of the longest running docuseries (they hate calling it a reality show) in television history.

A decade ago, Kim Kardashian was still floundering around like a dying salmon; Khloe Kardashian was slightly curvy: Kris Jenner was still married to Caitlyn Jenner; and Kendall and Kylie Jenner were normal (as far as normal goes) kids in a mad household. The show went from being pitched to being filmed within thirty days. That’s the fastest production time in the history of reality television. Ryan Seacrest knew he had a hit and momager Kris Jenner was in on the joke.

And so the family grew and multiplied. Ten years down the line and it’s a whole different story. There’s kids, there’s babies on the way and Scott Disick is still going in and out of rehab like an amnesiac at Walmart. Khloe Kardashian transformed into a beautiful, edgy woman. Gone are the curves and the self-loathing. Kourtney Kardashian (the boring one) broke off the shackles of marriage, slept with Justin Bieber, and now co-parents with Scott Disick. And Kris Jenner? Well, she has more money than God and is one of the most influential people on the planet.

What attracted us to this show in the first place? Why does it make for such great television? Relatability. The show is syndicated in 160 countries and everyone – and I mean everyone – watches the Kardashians get up to no good on a daily basis. People can relate to their struggles. Everyone has suffered a death in the family, everyone has witnessed a divorce, and everyone has either been blessed or involved in babies and kids.

This relatability factor allows the show to express itself without much fanfare. We can watch the Kardashians and juxtapose them against our own lives, witnessing the stark contrasts and attempt to emulate what we see. Yes, they’re famous. And yes, they have enough money to buy Somalia. But for some unknown reason this doesn’t put people off. They want more of the Kardashians – they want to be with them throughout the trials and tribulations. 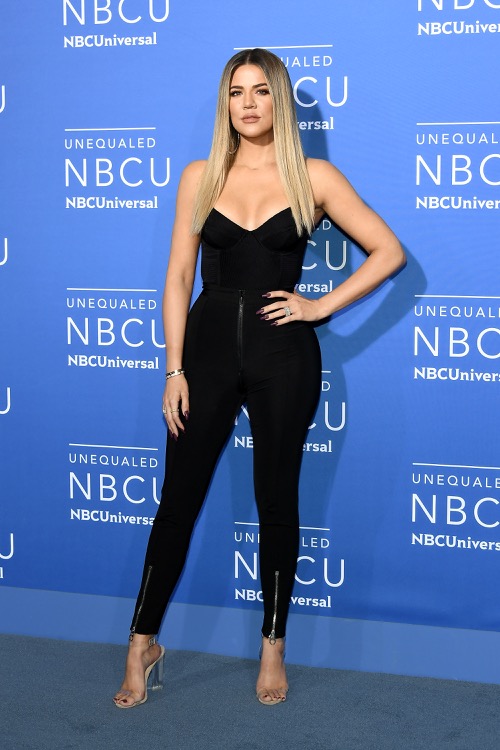 We tend to escape from our normal lives by replicating and emulating the lives of others.

Social mirror theory (SMT) is a sociological construct which “states that people are not capable of self-reflection without taking into consideration a peer’s interpretation of the experience”. It’s basically a form of mimicry. We cannot self-reflect without the input of others. For instance, when people converse, the one who is conversing gets used to being looked at. The other people in the group would “mimic” eye movements and such in order to placate their own self-reflection.

This is what happens when we watch reality television. We experience a form of mimicry when the Kardashians go to Starbucks, or buy new iPhones, or rip apart at the seams like Freddy Krueger’s face. It allows us to self-reflect, relate and understand. But is the Kardashian show merely a sociological construct involving eye movements and the like? No, because there’s a narrative. The episodes – and the seasons – have special narrative arcs which allow us to get involved.

Caitlyn Jenner’s transformation had an impact on transgender people the world over; Lamar Odom, Khloe’s ex, overdosed, giving viewers the opportunity to look at people in their own lives with similar situations. It’s a story – a fairytale we all believe in. The Kardashians will stay relevant for years to come. In fact, I predict that the Kardashians might have another ten years in them. The show isn’t losing steam (ratings are skyrocketing) and the spin-offs (Life of Kylie) are doing exceptionally well on their own.

So, where do we go from here? Do we lambast others for watching Keeping Up with the Kardashians? Do we wallow in self-guilt for watching a season? No. There’s nothing wrong with enjoying the Kardashians’ lives. We’re not adding to a problem, nor are we taking away anything from anyone. It’s just us, the Kardashians, and the beautiful fairytale without a proper ending.

Do you think the Kardashians are still relevant? Do you watch the show? What do you think? Let us know your thoughts in the comments below.